SOUNDTRACK OF THE DAY - " ROULE" BY SOPRANO

on March 24, 2017
French, Saïd M'Roumbaba, better known by his stage name Soprano is a French rapper of Comorian descent. He was a part of the rap group Psy 4 de la Rime. Saïd was fascinated with American R&B and hip-hop artists such as Michael Jackson and Kris Kross.

He formed a hip-hop crew of his own, with two members from his parents' native Comoros and the fourth from Morocco. He and friends became important players in the years when European hip-hop's foundation. He earned a reputation for a lyrical intuition and insight uncommon in the genre. The quartet named themselves Psy 4 de la Rime (Four Psychiatrists of Rhyme).


While inspired by the obvious big names of U.S. hip-hop, Soprano was also influenced by West African music and by some of the more conscious names of French rap, such as Fonky Family. He aimed to present a more positive type of rap free of some of the more unsavory attitudes often associated with the genre. 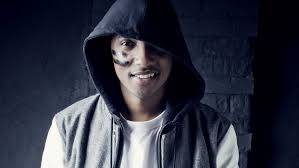 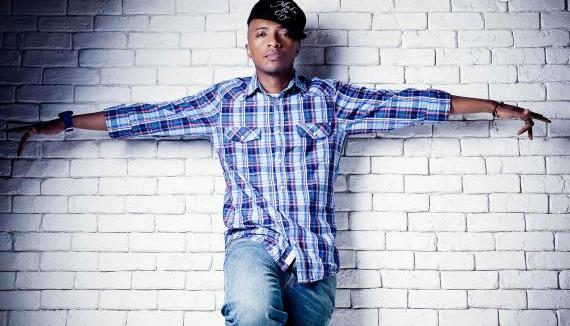