FIRST LOOK AT THE -"SWORD ART ONLINE THE MOVIE"

The NerveGear, the world's first dedicated full-device developed by the genius programmer, Akihiko Kayaba in 2022- a revolutionary machine that opened up infinite possibilities for the world of VR. 4 years later- A next generation, wearabale multi-device called "Augma" has been released to compete with the NerveGear successor, The "Amusphere". A cutting-edge machine boasting the ability to enhance AR (Augmented Reality) to the maximum offers a safe, user friendly experience, as it can be used while the player is awake, making it an instant hit. Its killer tittle is an ARMMORPG developed exlusively for the Augma, "Ordinal Scale". Kirit is about to join Asuna and the others as an Ordinal Scale player, but they're about to find out that it isn't all fun and games 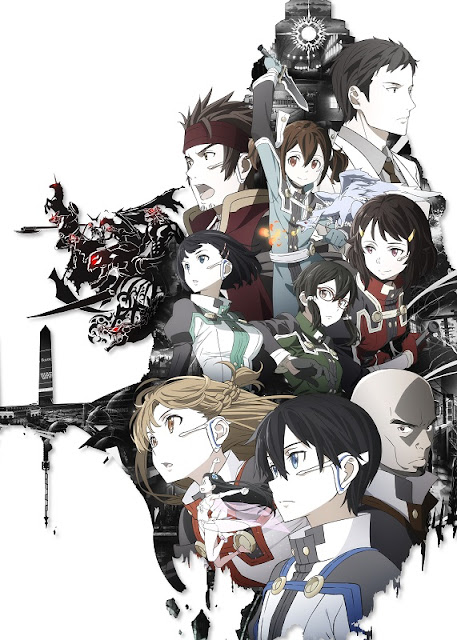 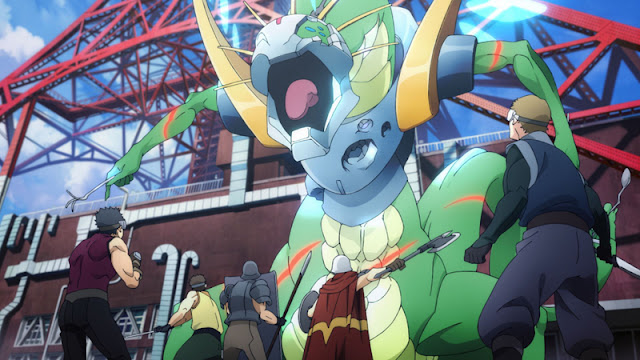 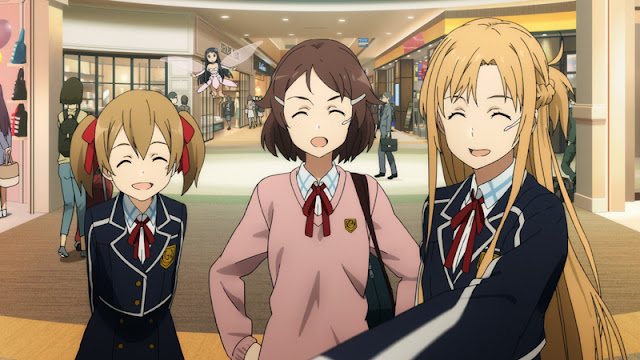 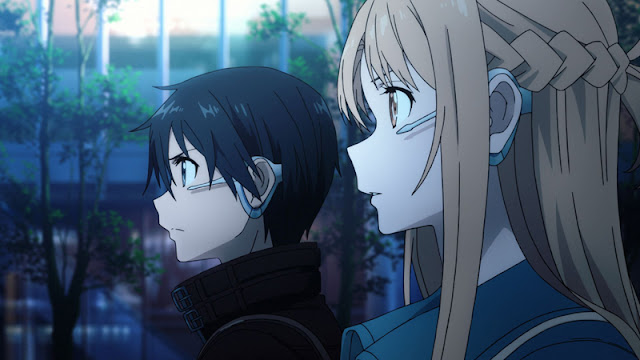 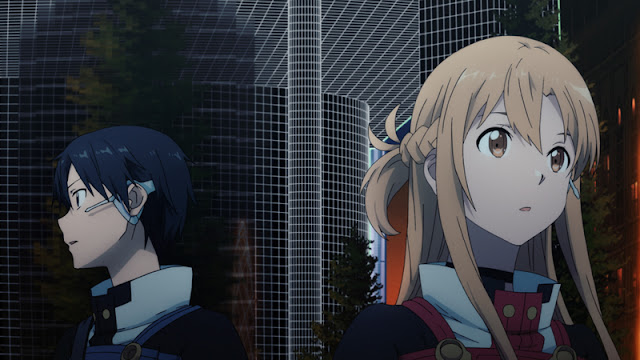 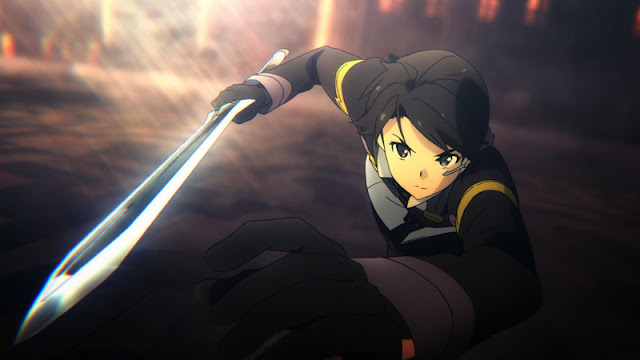