on March 16, 2016
O. Ascanio Gallery is a leading art gallery in Miami, Florida, focusing on contemporary Latin American and European Art. The Gallery was founded first in Caracas, Venezuela in 1984 but later relocated to Miami, Florida in 2010. It is owned and directed by Oscar Ascanio who was a leader of the Venezuelan vanguard during the 1970’s.
The gallery is located in the Wynwood Art District and represents artists across a mid-price market. Its primary artists are hester, Jorge Blanco, Nanin (Jose Armando García), Carlos Cabeza, and Kate Matthews.

O. Ascanio Gallery also represents Jorge Blanco, an international artist who has created a distinctive sculptural language over more than thirty years. Blanco seeks to engage his audience without requiring intellectual explanations to be understood. Combining geometric precision and figuration, he communicates effectively and immediately. He presents his sculptures in primary colors. Purity of color and form tune the vibrancy of his compositions and resolve his sculptures with a personal kind of sophisticated simplicity. His largest body of work has been created and fabricated in the United States. Blanco has also created numerous works for private collectors in the US and in different parts of the world, such as Brazil, Canada, Switzerland, France, Venezuela, Uruguay, Argentina, Germany, Belgium, China, Indonesia, Japan, the Dominican Republic and many others. 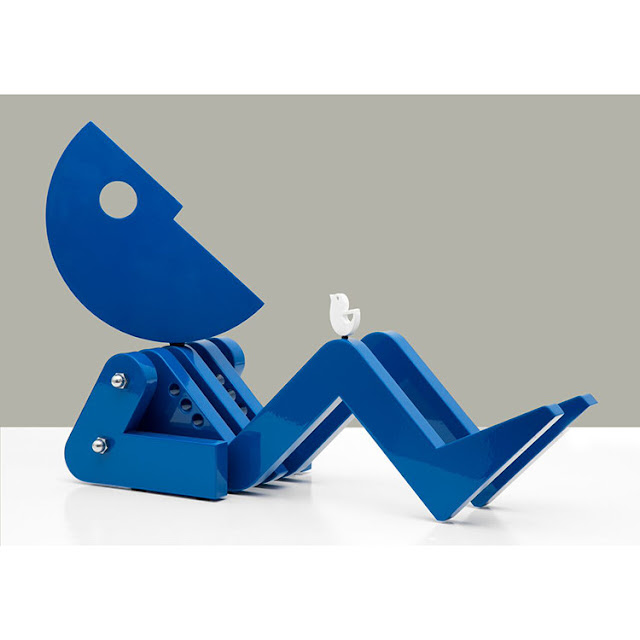 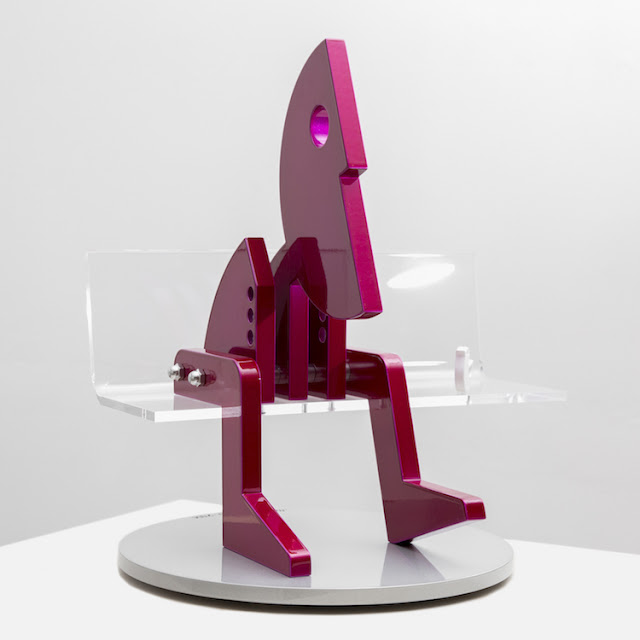 
Started February 16,2016, O. Ascanio Gallery is showing Matthews-Nanin: Space Concept. Two artist from two different parts of the world Venezuela and England but in same search, human and space relation. Since 1964 Signal Gallery in London made exhibitions of a group of artist from Paris who where dedicated to this research, Kinetic Art, a type of art that includes the spectator as a part of the artwork itself. Nowadays Kate Matthews and Nanin are involved in this investigation each one with their own language awaking our spirit through this invisible force and opening a whole new world of feelings to ours senses. 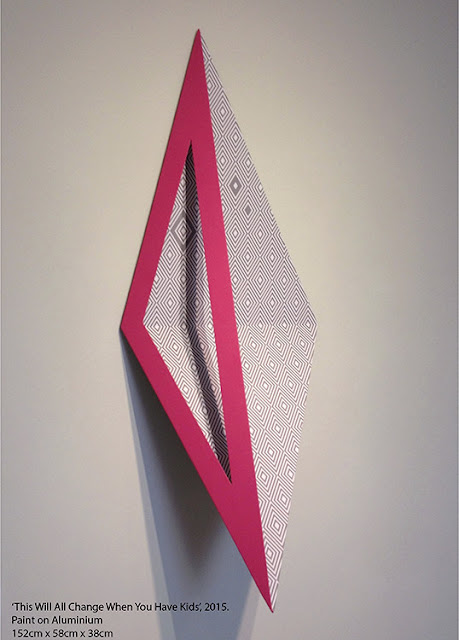 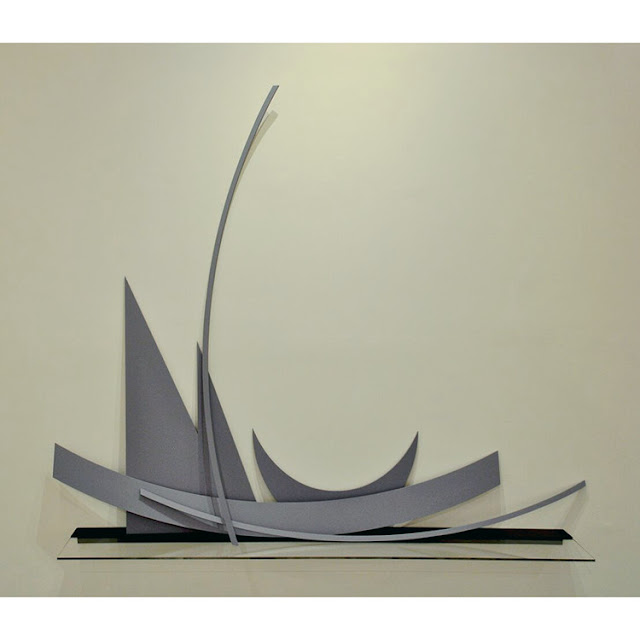 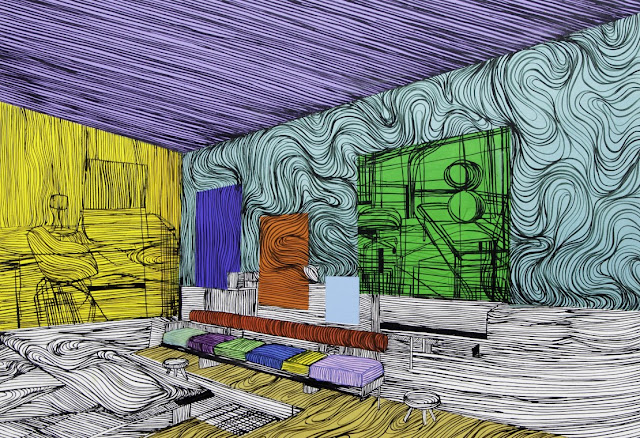 Carlos Cabeza is works are about perceptible structuralism, using geometry and color to float in a three dimensional space.