Korean rising star artist Osang Gwon (Kwon O-sang) is known for his work on eliminating the difference between the two medium; photography and sculpture by creating a hybrid between the two. He started garnering international fame with his amazing photo-collage sculptures series called “Deodorant Type”. It was a series of life-size sculptures made up of hundreds of photographs plastered on to Styrofoam bodies.

Popular culture plays a big part on his works. Gwon derives his theme mostly in glossy advertising and consumer culture. Gwon’s re-interprets the classical sculptural themes and techniques. His work can be found in numerous local and international exhibitions, as well as in publications that present and feature contemporary Korean art. 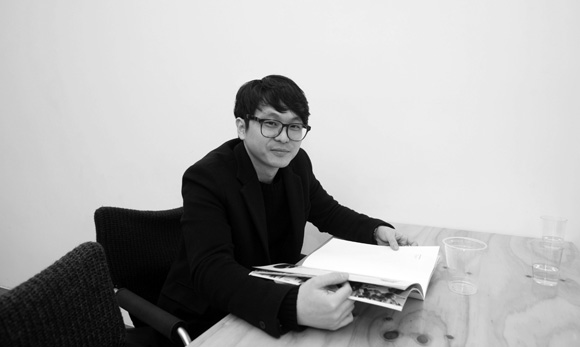 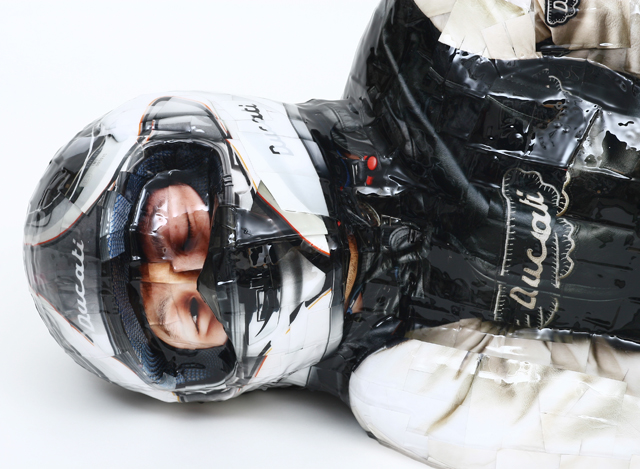 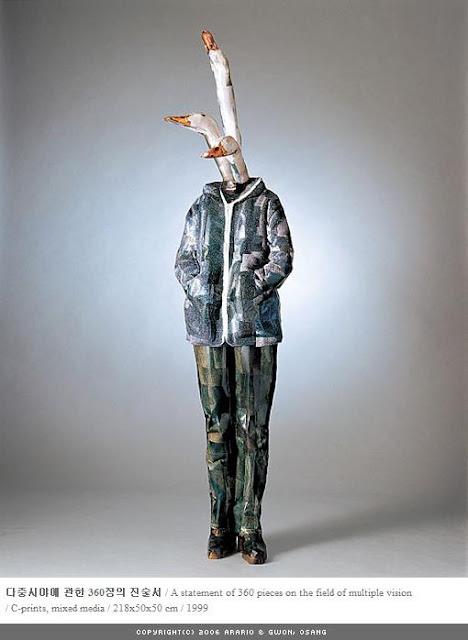 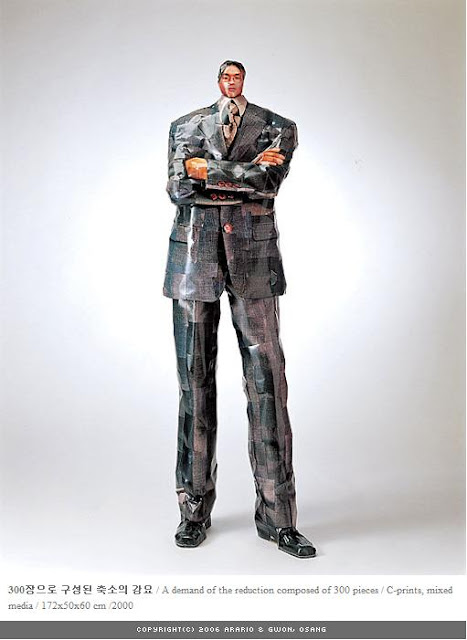 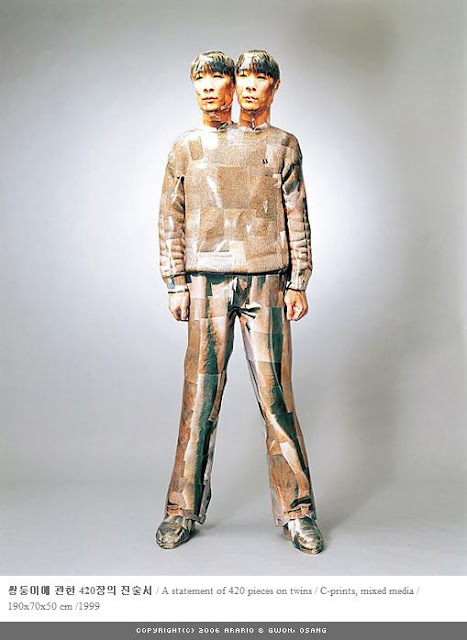 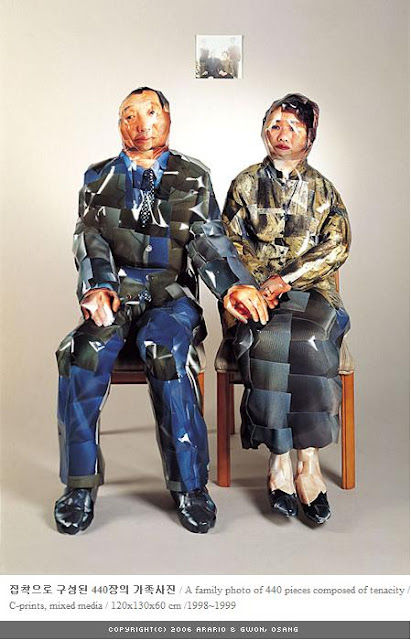 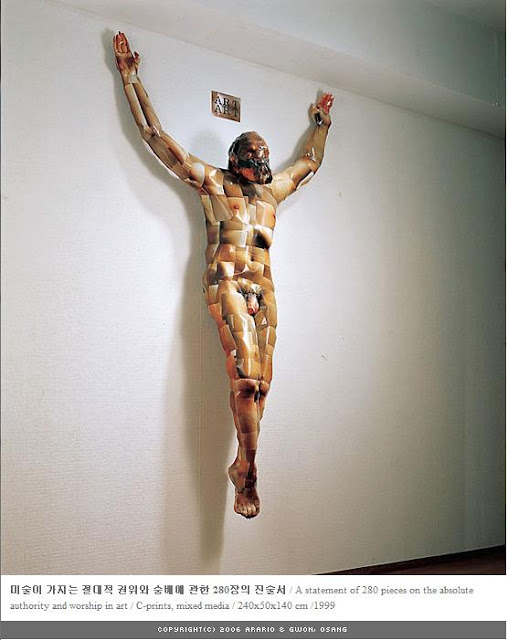 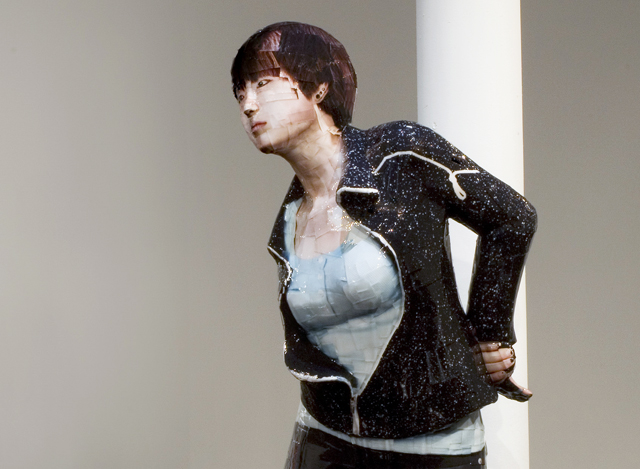 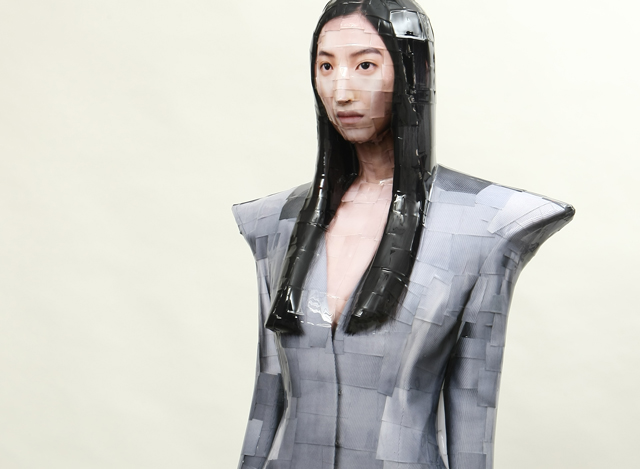 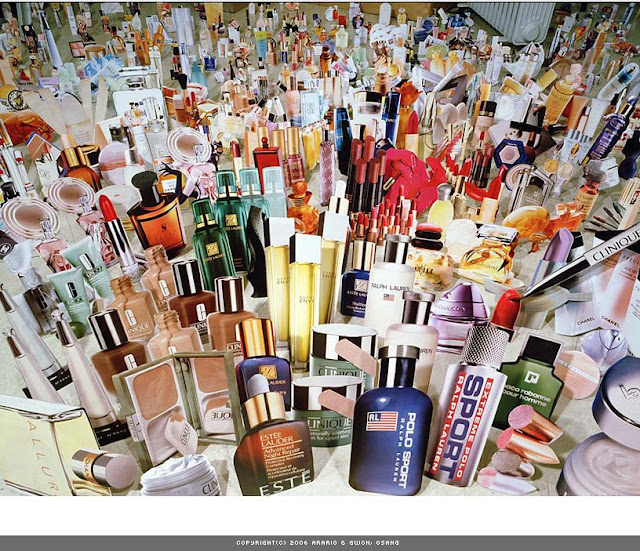 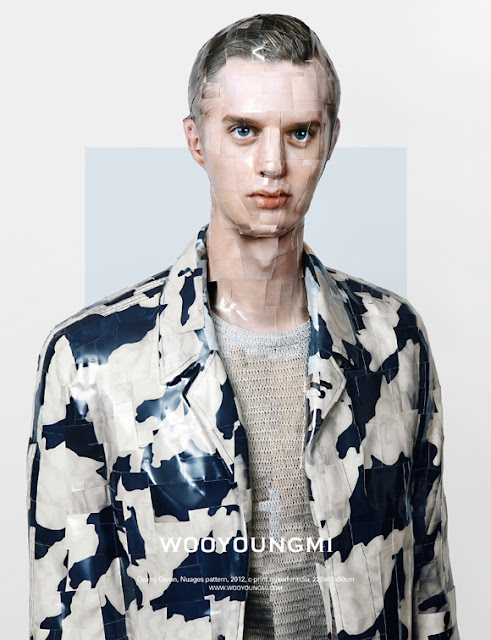 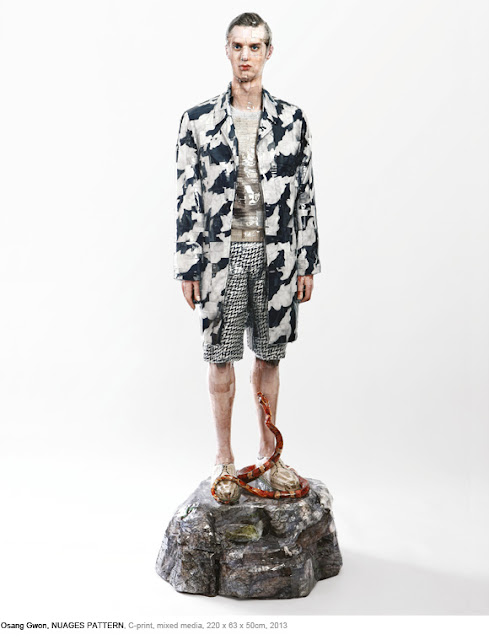 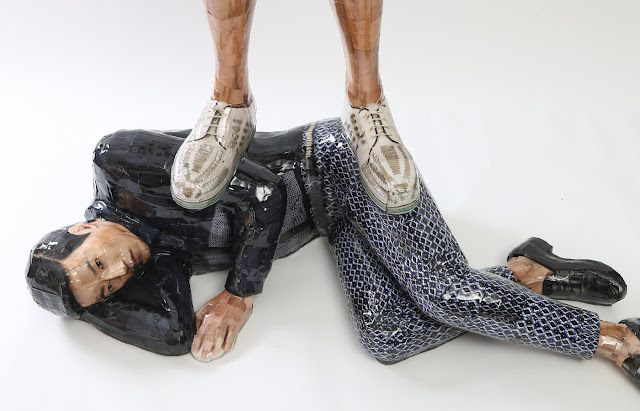 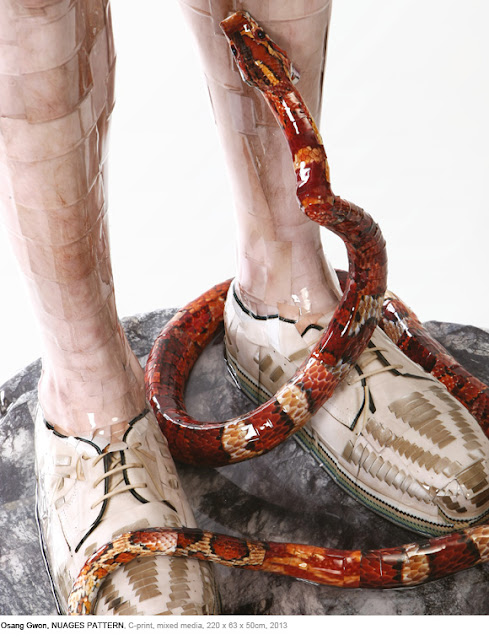 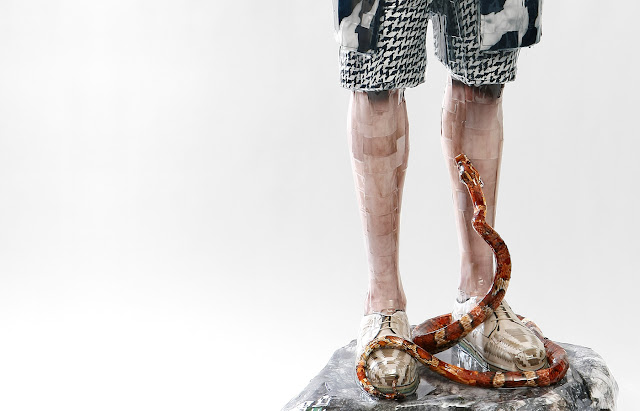 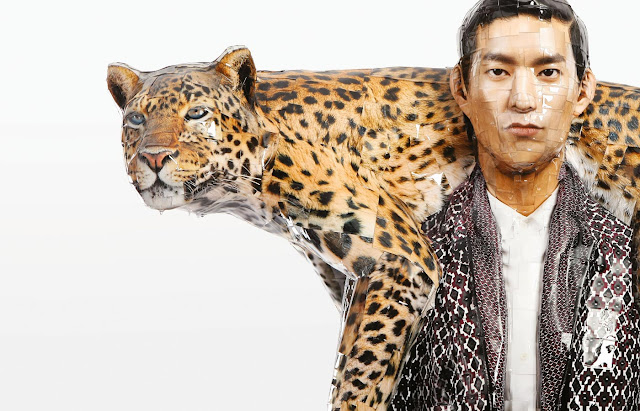