on April 25, 2010
Styleexchange which known as Canada’s cutting-edge fashion boutiques celebrated its 10 anniversary and flagship store in Montreal. The official launch party that was exclusively for media and invited VIPs was held on April 20.

Styleexchange collaborated with the country’s top design and architecture firm Sid Lee to build and design the flagship.The space were mostly painted black, and in a special matte paint to resemble a chalkboard. The expansive walls were specifically designed as canvasses for Canadian artists. The floor was covered in shiny black lacquer that highlights its texture. There is also a very commanding16-foot high white abstract architectural centerpiece which is first thing you would see as you enter the store. This art piece is made of acrylic and steel panels.  The resizable unit also lights up. The goal was to create a strong focal point but also a space within a space that contrasts between the dark walls and brightly coloured merchandise. it also houses the spinning talents of local DJs and a showcase for unique and exclusive merchandise. 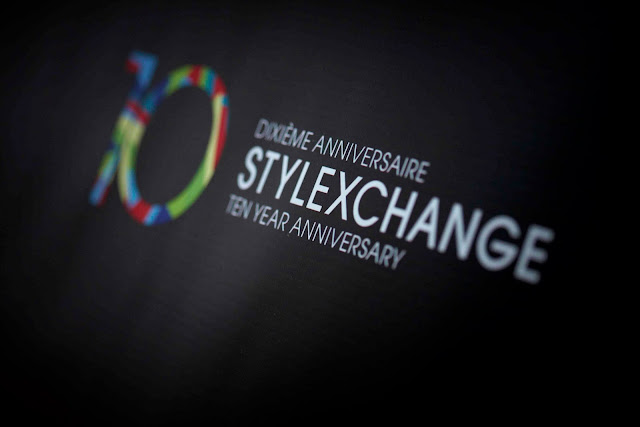 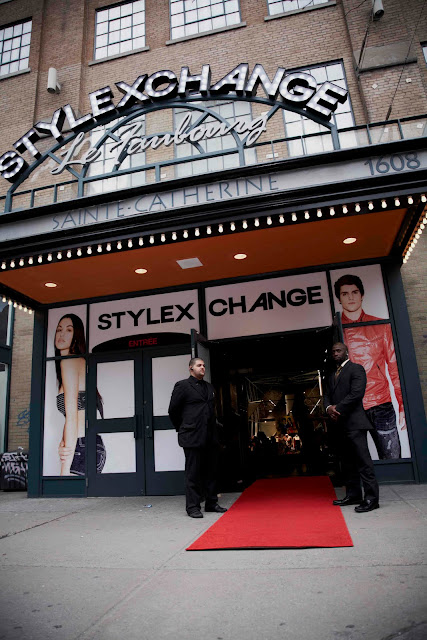 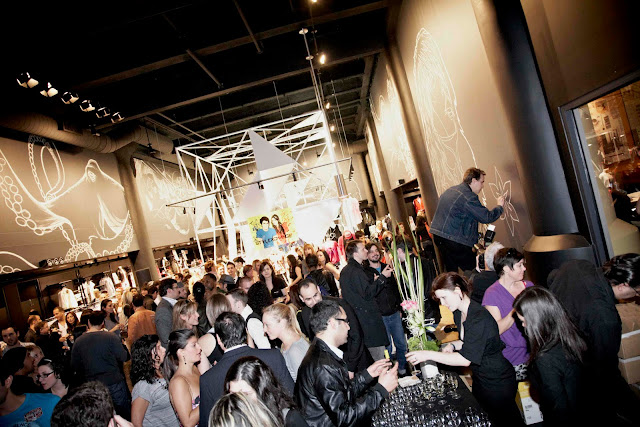 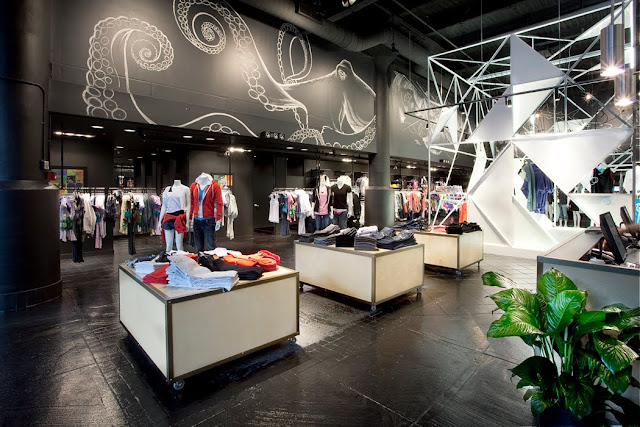 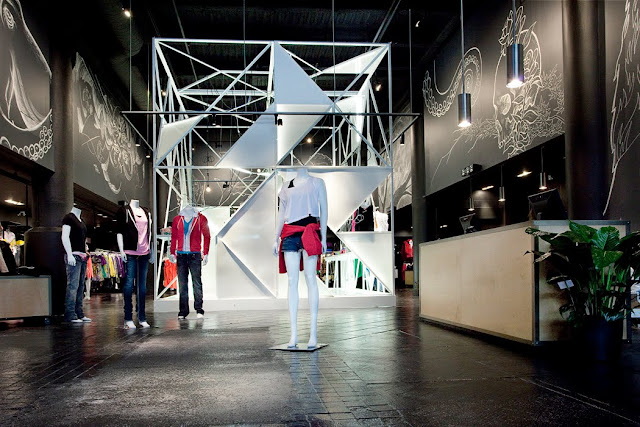 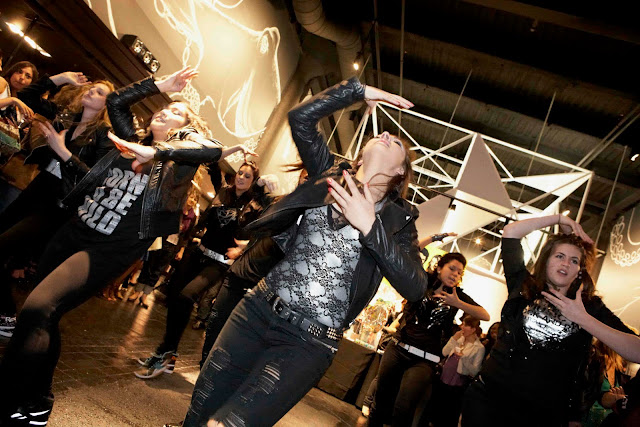