The Styling of Beat Bolliger

on November 20, 2006
Beat Bolliger was born in Switzerland and later moved to Paris where he studied fashion bercot. He started working in casting at the hyeres international festival of fashion arts. Companies such as Balenciaga, Gucci, nina ricci, strenesse, rick owens, Montana, Callaghan, genny and yohji yamamoto then hired him has casting director.

His works has been featured in magazine such as dazed and confused, the Sunday Times, L’oumo Vogue, 10 magazine, Harper’s Bazaar and V Magazine 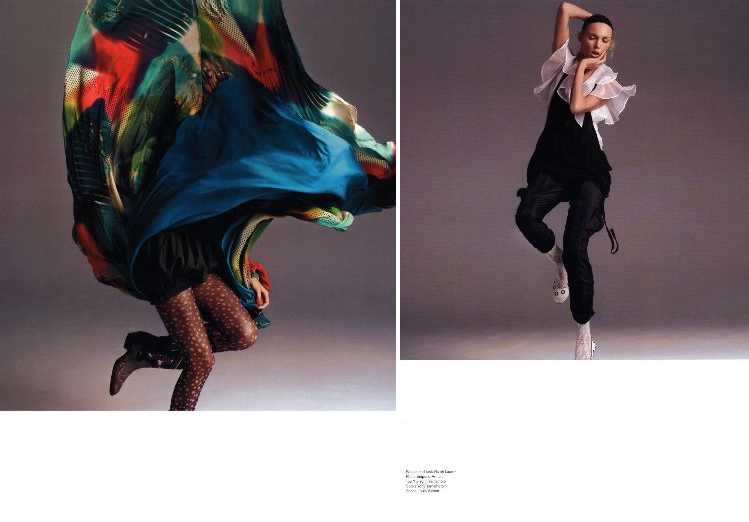 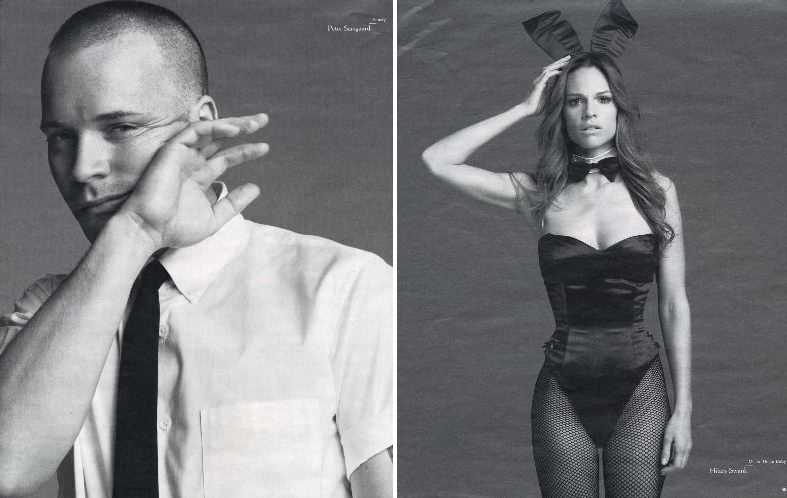 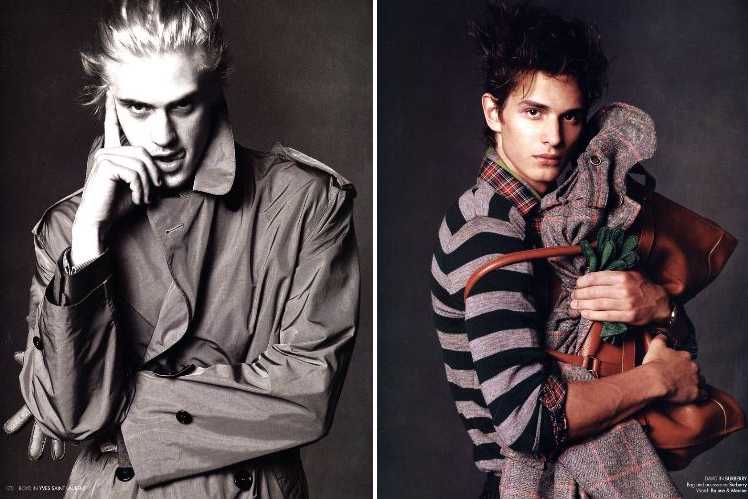 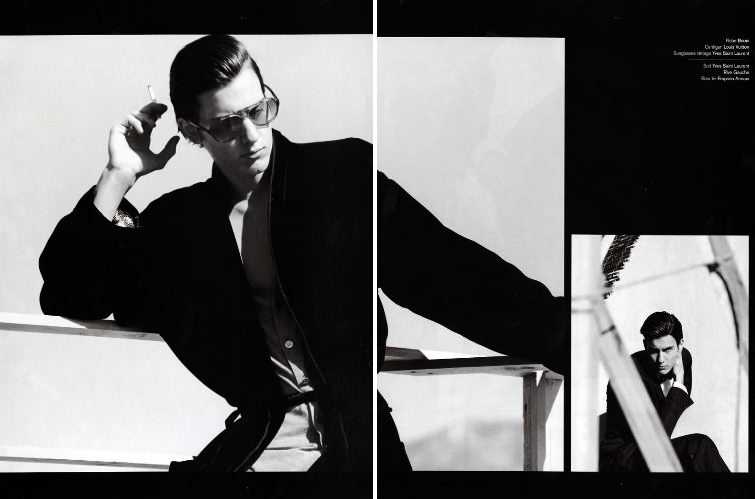 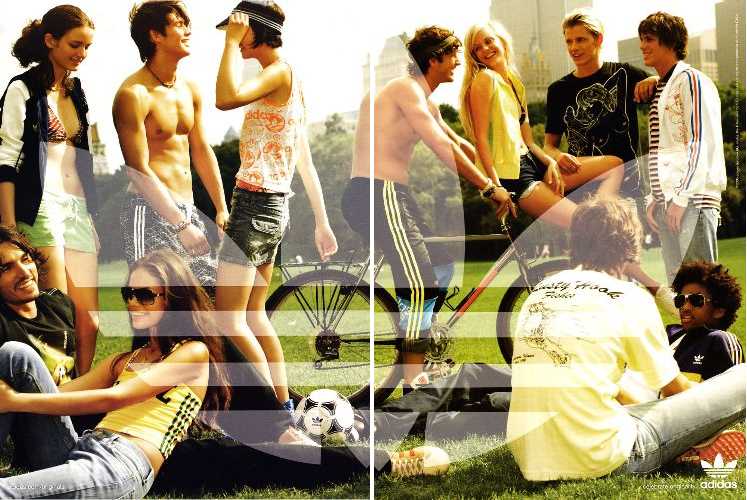 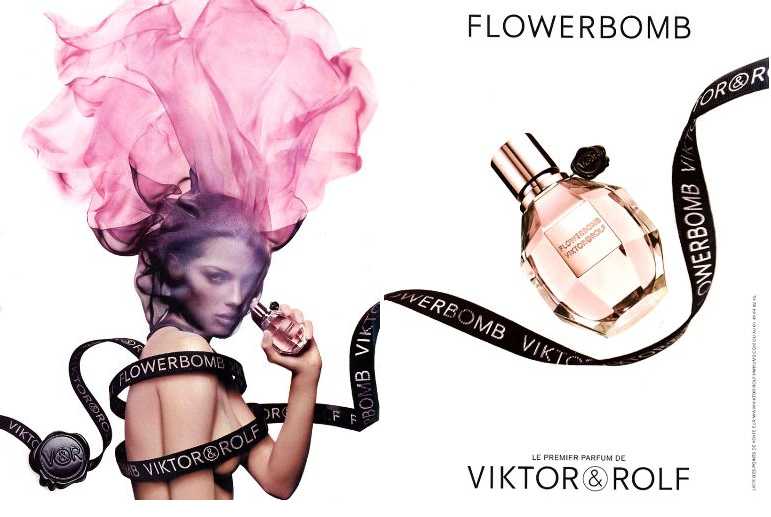