on December 14, 2009
I maybe aging myself with this, but back when I was a little tween one of my favourite film was Francis Ford Coppola's "The Outsiders". Not only that it is probably one of the most beautiful teen angst film ever made but the cast were all drool worthy: young Matt Dillon, Thomas E. Eliot, Patrick Swayze, Rob Lowe, Ralph Macchio. Tiger Beat much?

For this coming issue #17 of VMAN Photographer Collier Schorr with the help from Victorinox-designer Pierre-Henri Mattout recapture the cool essence of the film "The Outsiders" to preview the hottest spring 2010 fashion. 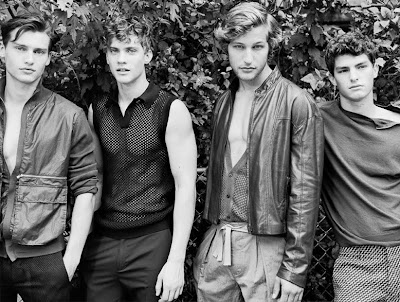 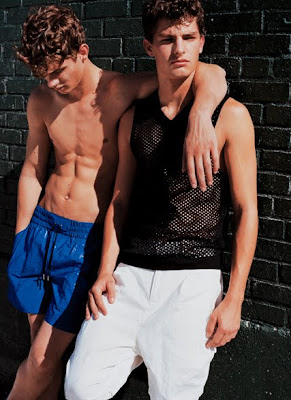 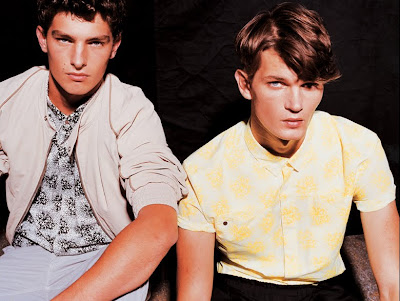 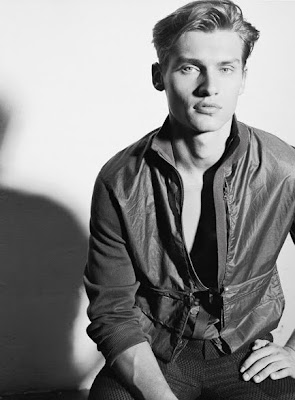 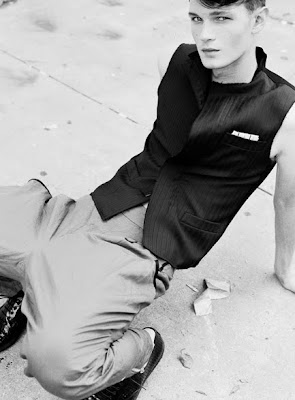 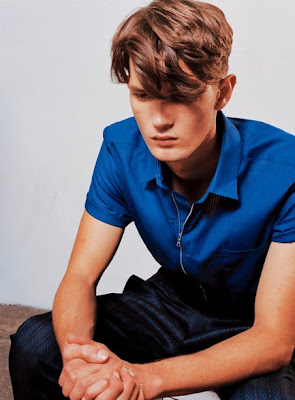 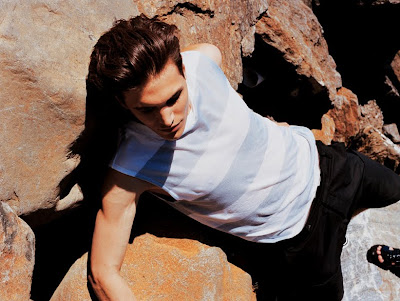 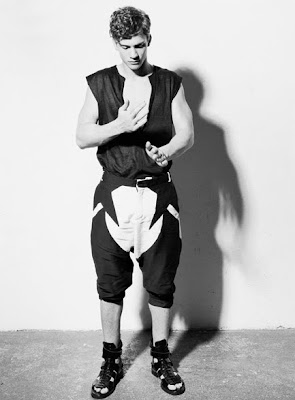 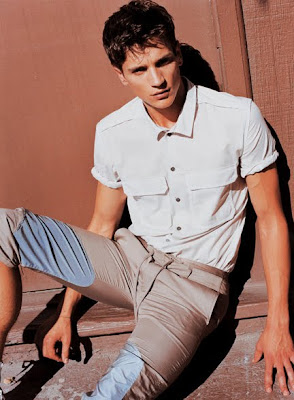 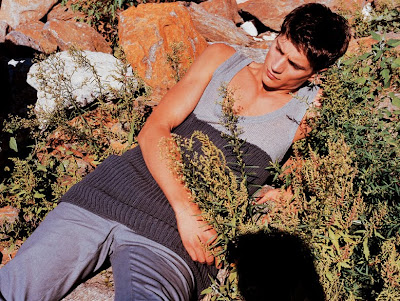 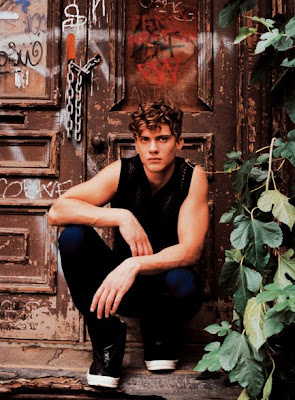 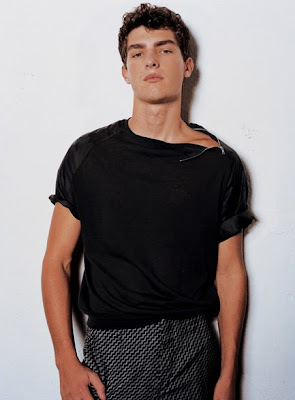