on December 08, 2016
The $10 bill featuring Viola Desmond will make its debut in 2018, when she becomes the first Canadian woman to be celebrated on the face of her country’s currency. “Viola Desmond’s own story reminds all of us that big change can start with moment of dignity and bravery,” Finance Minister Bill Morneau said as he unveiled the choice during a news conference in Gatineau, Que., on Thursday. 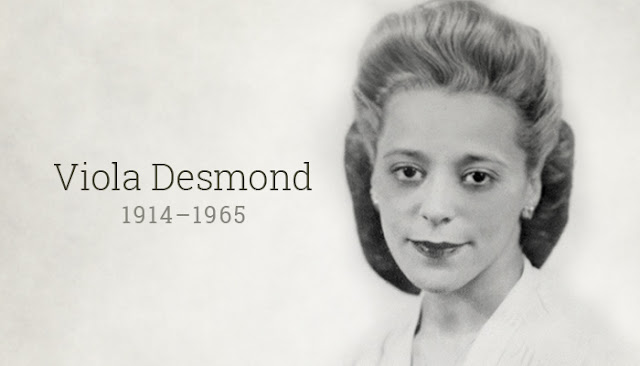 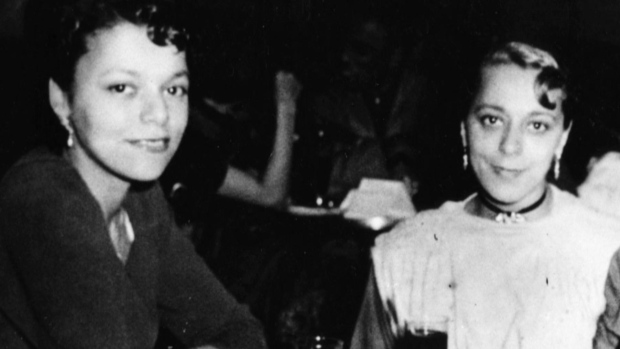 The legacy of Viola Desmond, right, who became a civil rights icon for her actions in the late 1940s, has been kept alive over the decades by her sister Wanda Robson, left.
#NEWS #RACISM 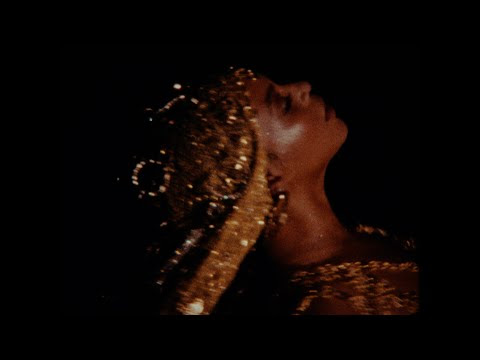