SØREN KIERKEGAARD AT THE ROYAL LIBRARY, THE BLACK DIAMOND COPENHAGENN

From his birth certificate to the final words written by the great Danish philosopher. The Royal Library in Copenhagen celebrates the 200th anniversary of Søren Kierkegaard with an exhibition that brings the audience close to the moment of creation; to the point where Søren Kierkegaard put pen to paper and created the ideas that to this day inspire, provoke and puzzle readers around the world. 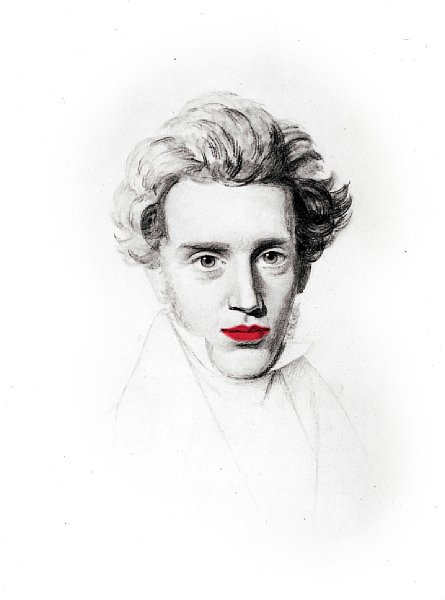 Psychological essayist, protestant theologian, and the father of existentialism - there are many reasons why Søren Kierkegaard is read and studied throughout the world. Thus his bicentennial is celebrated around the world, from Europe to South America, from the US to China, but the point of departure is Copenhagen. Søren Kierkegaard lived in the Danish capital and this is where his letters, diaries, manuscripts and notes are stored in a special archive which in 1997 was added to UNESCO's Memory of the World list. Now – for the first time ever, these unique papers can be seen in a spectacular anniversary exhibition at The Royal Library in Copenhagen.

Behind 14 very tall doors are different aspects of the life and work of Søren Kierkegaard staged in creative tableaus.

If you open the door to "My Regine" you will find a slightly warped version of a Copenhagen luxurious apartment. In this room a number of Kierkegaard's extremely literary letters to his fiancé, Regine Olsen, diary pages reflecting Kierkegaard's doubts about the relationship and finally -  more than a decade after breaking off the engagement, the testament, in which Kierkegaard leaves all his belongings to her.
Enter the room "The Corsair" and you will find yourself in a neon green space, where articles and drawings illustrate the bitter feud with the satirical magazine The Corsair, which led to a radicalization of Kierkegaard's religious writings.

A multitude of voices and Christian demands
Apart from the unhappy and crucial engagement and the feud with The Corsair the exhibition display many aspects of Kierkegaard's short, but extremely productive life: the pseudonymous writings, where several layers of fictional voices discuss existential problems centered around the choice, anxiety, the leap, subjectivity and the paradoxical.
The authorship under his own name, where he establish his strict demands to being a faithful Christian - ideas that became the spark for the church feud, in which Kierkegaard personally confronted the Danish established church.
A ten meter long display shows works from all over the world, testifying his far-reaching influence and legacy.

The exhibition is for anybody interested in the life, work and working methods of Søren Kierkegaard – all the exhibition texts are available in English.
The only requirement is the ability to be fascinated by an imaginative journey through the original documents left by one of the world’s greatest thinkers.

The Original Kierkegaard
Exhibition in The Royal Library, The Black Diamond, Copenhagen (Denmark)
April 23 to September 28, 2013
Monday-Saturday 10 am to 7 pm. Entrance 40 dkr. 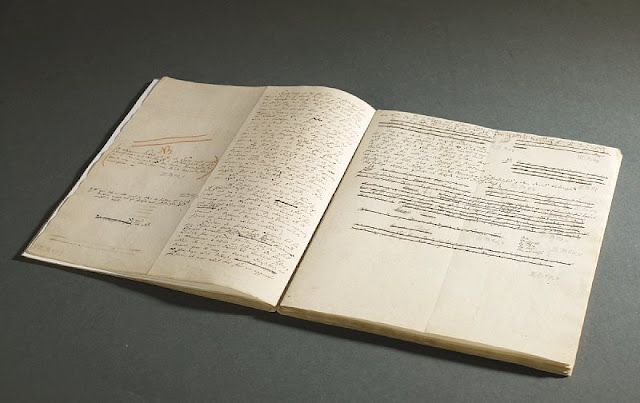 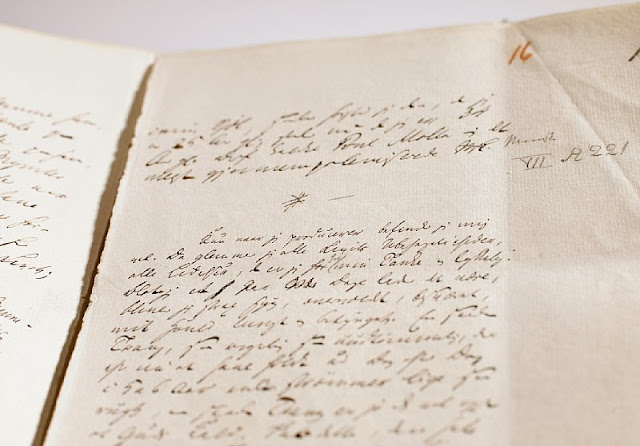 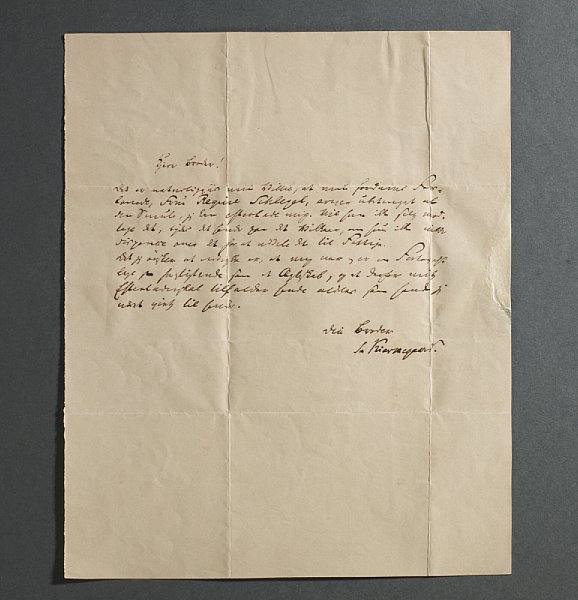 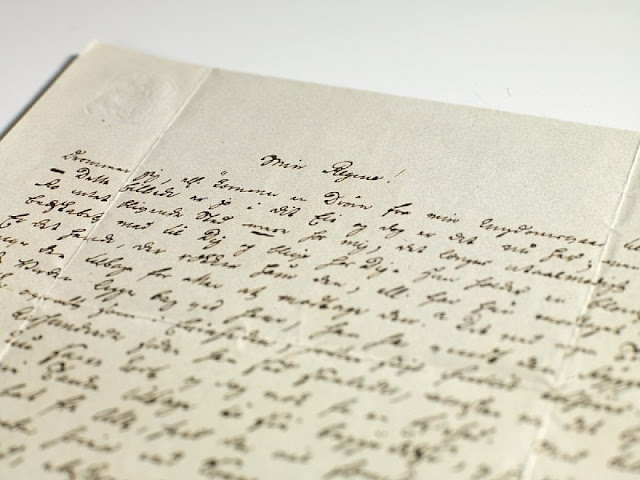 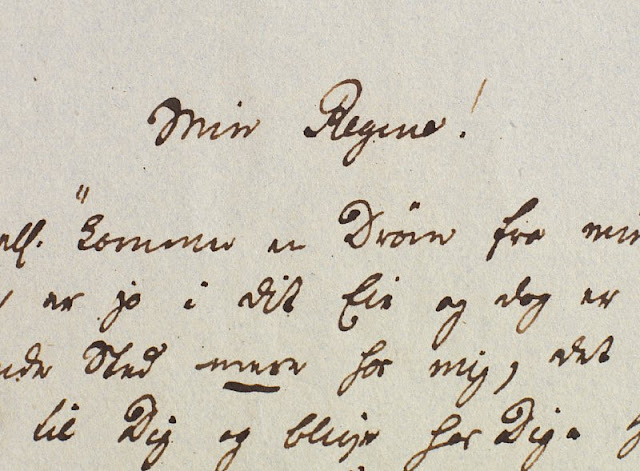 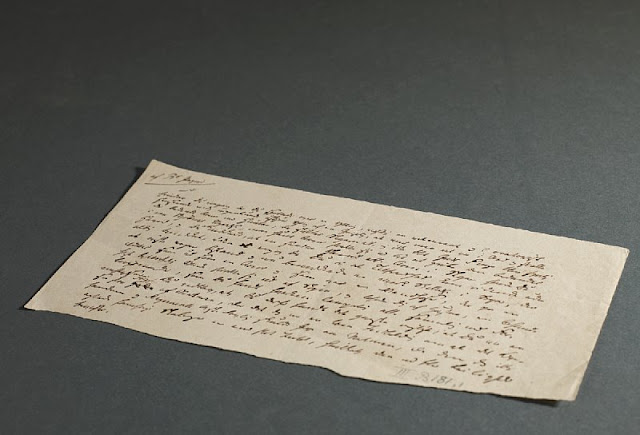 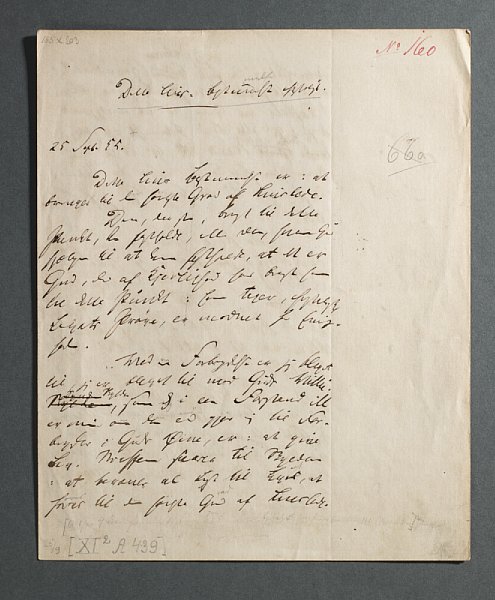 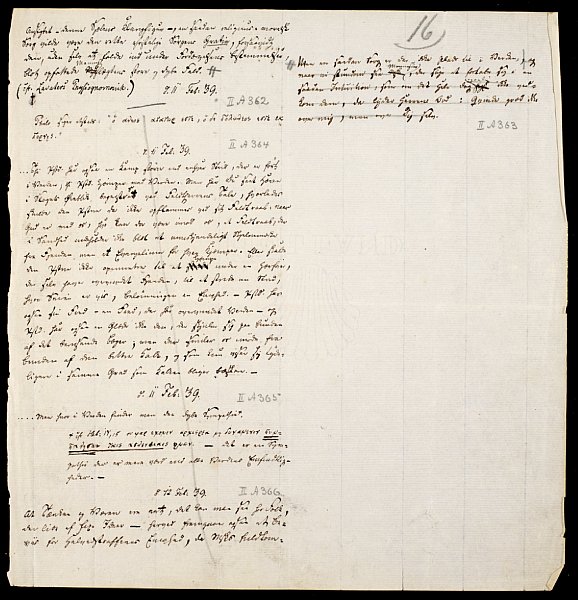 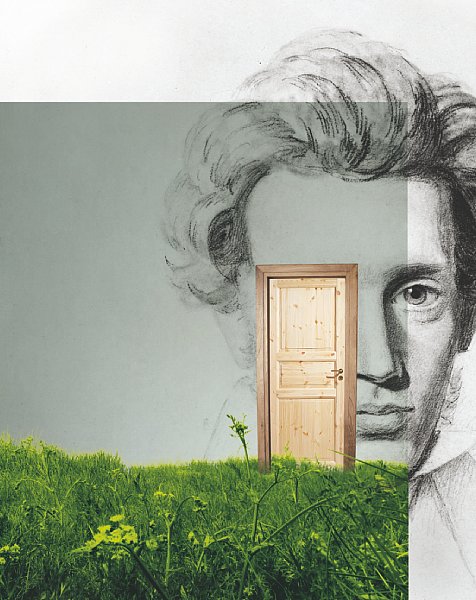 The Original Kierkegaard Exhibition in The Royal Library, The Black Diamond, Copenhagen (Denmark) April 23 to September 28, 2013 Monday-Saturday 10 am to 7 pm. Entrance 40 dkr.

Read more about the exhibition Produced by The Royal Library on the occasion of the 200th anniversary of the birth of Søren Kierkegaard.
COPENHAGEN KIERKEGAARD PHILOSOPHY The Black Diamond The Royal Library