on July 25, 2007
BUTT book is probably one of the most entertaining books I have read in years. For some of you who don’t know, the book is the compilation of the first 17 the issue of BUTT magazine which founded in Amsterdam by Jop van Bennekom and Gert Jonkers in collaboration with photographer Wolfgang Tillmans. BUTT is catered to alternative young gay guys who are into art, fashion and sex. Every issue is full edgy and sexy photos and smart, funny, ironic and dirty interviews with celebrities like Marck Jacobs, Michael Stipe, Mario Testino, Jake Shears, Terry Richardson, Cher to name a few.
BUTT is not your normal gay rags filled with half naked straight male models. The photos were normally of the artists/celebrities themselves and which occasionally photos of go go boys just like the photos below.
One of the interview I truly enjoyed reading was the one with homo hip hop thug Louis Crespo. I guess because I could relate into some of his experiences. Here is the excerpt: (Warning: This might be offensive to some readers..) 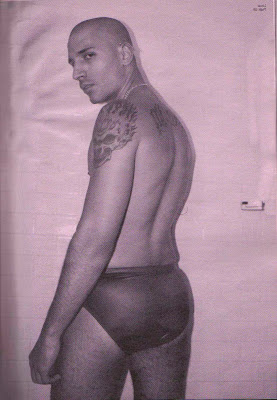 "Lous Crespo Top Hip Hop Thug Fucks Italian Police Officer With Stick
+
Louis Crespo lives in Queens, where he grew up as part of a graffiti crew and learned to be a gay home boy. He represents a new breed of gay that only NY could produce - A Puerto Rican, Hip Hop Thug.

"It was actually insane. My posse was called 'FUK' - it was all the kids I grew up with on the block,all the boys that played basketball. They were all straight, except for the one white boy in the whole group. He always wanted me to sleep over at his house. -I know there was something funny about him. He always wanted me to play this game, grab my dick game. None of the boys understood the game and neither did I at the begenning, but he would grab my cock andsay "Got your dick" and all the other kids would be looking at hime, like what the fuck is he doing?...


Was your first gay thing with this guy?

No, the first time wa when I was 15, I was picked up by this police officer who lived in Jersey. He just came up to me and he said"Hey you 're hot, give me a call some time" I couldn't understand how he kniw I wa gay. myabe because I kept looking at him. I was about 6 feet, I had a scruffu beard and everything. I looked older, at least eighteen. The police officer took me back to his house. He was hot, italian and pretty big. I gew up with a lot of Italians so I was always into Italian boys. he drove me to Jersey. He wanted me to fuck him like crazy, I fuck him for hours and then he wanted me to use his police stick and he dressed up in his uniform for me.

Did he know how old you were?No.

No he didn't. Imoved out and that was end of sex with him. He started dating girls again. I don't know what he was thinking..." 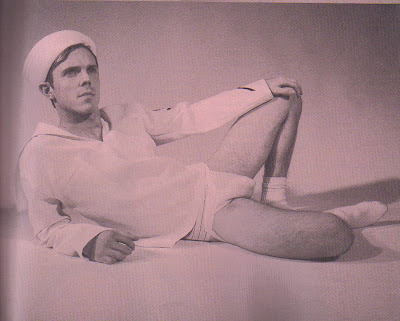 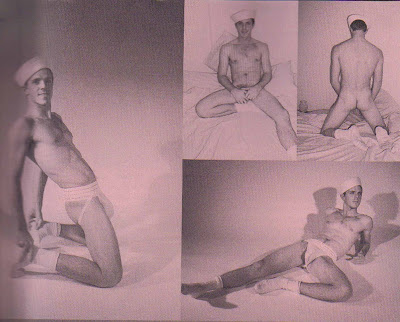 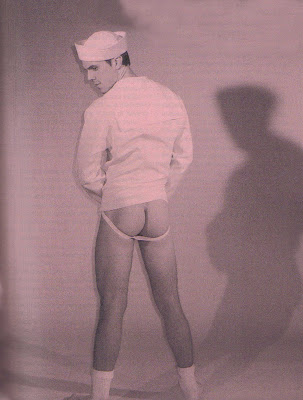 "Would you say you had sex or mad love to Jason (Jake Shears)?Aubrey: Neither, We never really finished then years later we fucked, We were friends then,

Well you have to buy the book to find out.

Here are some of the sexy photos from the book. 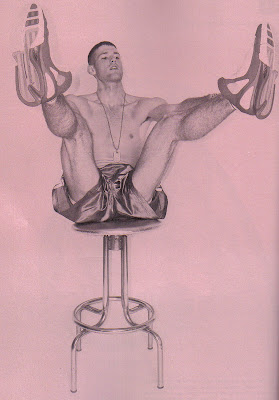 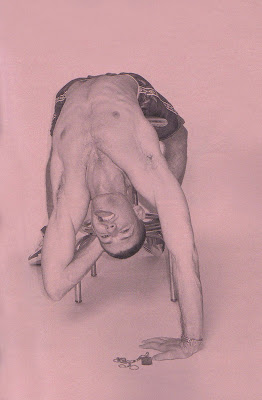 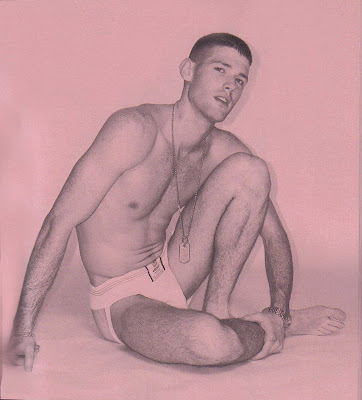 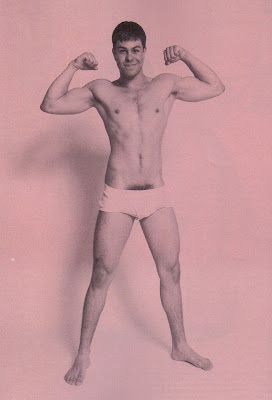 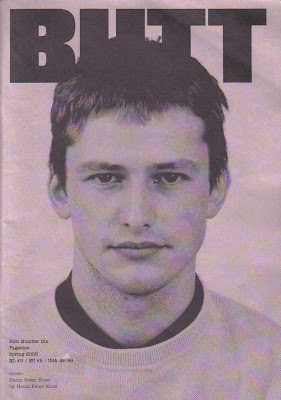 pj said…
great post! love that magazine AND your blog!