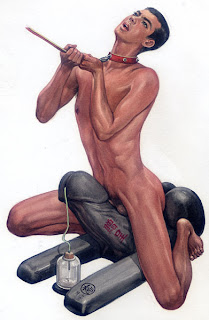 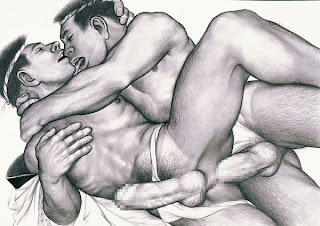 "It is believed that the behaviors between a man and a man in Japan before Meiji-era was based on a commitment to spend their lives together, not on their sexual desire. We call the behaviors DANSHOKU or NANSHOKU in Japan, since most of them are not male homosexuality from historical records of the past....

..Male "homosexuality" is supposed that it was from ancient times in Japan. Since introduction of Buddhism into Japan, Buddhist monks have achieved a dominant place in respect of culture and politics. They lived in a steep mountains zone isolated with a society, and developed their original sexual custom by themselves. Also, an aristocrat the governing classes was influenced of a priest of high virtue, and male "homosexuality" progressed from the last stage of Heian period when an appearance of samurai as a guard. In the place isolated from a society like a battlefield, a female is absent and their original society was made by samurai. Since the samurai was seriously influenced of Buddhism or they served for the aristocrats, they inherited priests' custom as it was, and spread the custom further. They love about 10-16,17-year-old boy who were called "TIGO" and "KATTUJIKI or KATSUJIKI". Their hairstyle and clothes seemed to be girls'. ..

...ca 794-1185: Heian period"Heian period" saw the full assimilation of Chinese influences and the flowering of an indigenous aristocratic culture. The development of the Japanese "kana" syllables gave birth to a truly native literary tradition, including some of the finest works of Japanese poetry and prose, such as "The Tale of Genji". Politically, "Heian period" was characterised by the donation of imperial court by regents. "Heian period" witnessed the growing power of provincial warrior bands and the proliferation of private estates, that brought about the disintegration of the old law system "Rituryo". It did not sink deep roots among the people as Buddhism did, though Confucianism was important for Japanese court etiquette and ceremony. The samurai, warrior people, lived by a code of honor known as "Bushido". Many Buddhist monks in a Buddhist monastery practiced "the homosexuality" with "Tigo" who served for the monks because the relationships with female were absolutely prohibited in the Buddhist dogma. There was a rich development of the Tendai and Zen schools. The cute boys " Tigo" served as the important partners for life. The Buddhist priest "Genshin" published "OJOYOSHU" ( Essential of Pure Land Rebirth) in 985, said people got fiery punishment in "homosexuals". As a aristocracy contacted with a Buddhist clergy, "homosexuality" had become popular among them. Ki no Tsurayuki/ (Ki no Tsurayuki) wrote " The Tosa Diary". We find examples of men writing as women. .....

...ca 1185-1333: Kamakura period"Kamakura period" heralded the rise to political power of the provincial warrior class. "Shogunate" was inherited in a series of military government that would rule Japan until the mid-19th century. Other events are "Mongol Invasion", the introduction of " Zen Buddhism", and the emergence of new sects of Buddhism, such as the Pure Land, Nichiren schools. The cute boys were served in court as entertainers and sexual partners.See also "Genpeiseisuiki".....

....The middle stage of Edo period While the peaceful time continued and samurai class feminized, townspeople class gained power. The way of male homosexuality was also feminized and seemingly the motto was emphasized on their enjoyment. With this, "Yaro Kabuki" started by a professional boy. The boy "Wakashu or Wakashudo" was treated as a female not as a male. See also "Akinari Ueda" .. "


You can read more about Japanese Queer History in this site- "Japanese History For Gay Men". 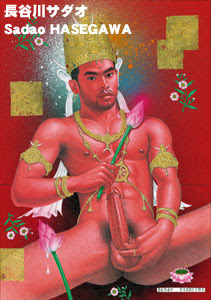 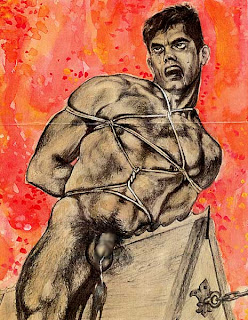 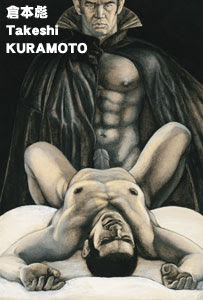 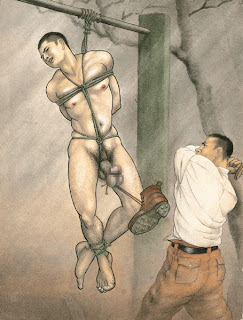 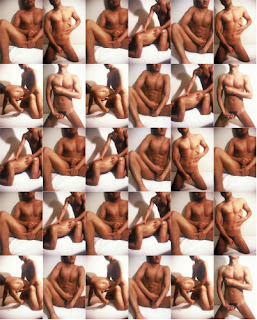 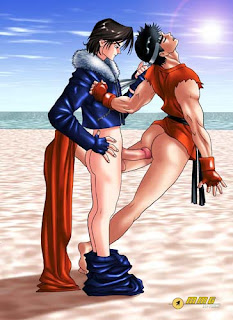 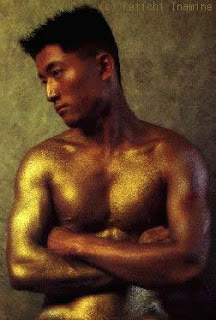