on January 12, 2007
I love the new issue of Fab Magazine with Joseph Sayer (who I think is becoming the newest gay pinup boy icon) photograph by Joe. There’s a great interview of Joe Oppedisano and his views about hypermasculinity. This is also the first time I’ve read about Joe talking about his personal life.

“You turn a corner and see this big tattooed man. Is he going to fuck you or kick the shit out of you? There’s that question of should I go for it?”

“I just started shooting with this really dramatic lighting. It’s very strong, very top-heavy. It accentuates the body and the muscles.” Another inspiration was less highbrow: “Black velvet paintings from the ’70s,”

I’d tell them, ‘we don’t have to be sexual, we’re not going to show anybody with a dick out,’ but just to show that ideal of hyper-masculine beauty…No one ever wanted to do it.” And the gay magazines were worse. “I find gay magazines more homophobic than straight magazines,” Oppedisano declares, “because they’re desperately trying to appeal to straight advertisers.” He rattles off the big designer names – Klein, Lagerfeld, Vuitton, Jacobs. None of them, he says, “support the gay magazines the way they should,” preferring to advertise in Details or GQ. Oppedisano says he was stunned by Out magazine, who recently hired him for a shoot after years of refusing his work: “They’d always say, ‘oh, it’s too gay, it’s too strong, it’s too this, it’s too that’ and meanwhile, they’d have other photographers – mainly straight – doing the same boring photo over and over again. There’s no sexual vibe, nothing. Just a guy by a river. Totally uninteresting to me.”

You can read more of the interview here("Dark & Dank, Fighting & Screaming") or if you in Toronto just pick up a damn copy. 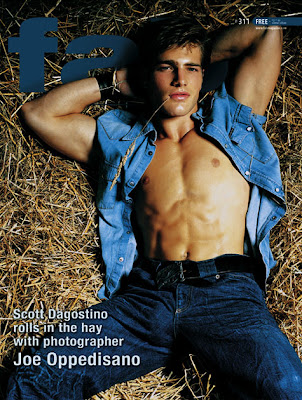 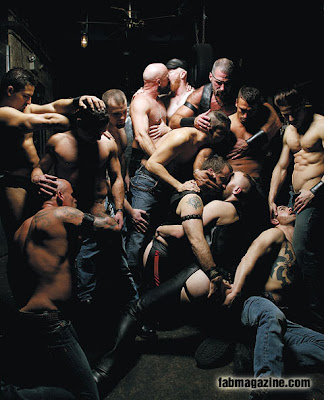 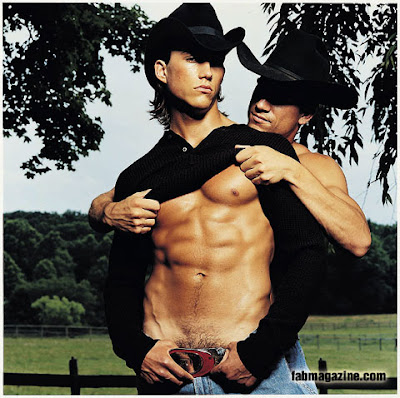 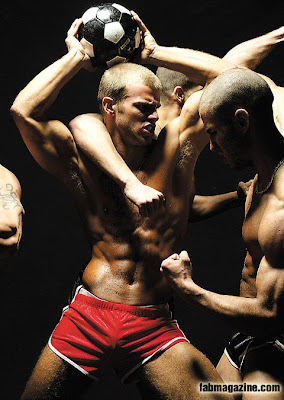