on June 20, 2017
Young South Korean designer Munsoo Kwon know clearly what kind tone and voice he wants to present for his own menswear label after working under the tutelage designers like Rober Geller, Helmut Lang, Thom Browne and Andrew Buckler. The young South Korean showed his men's spring-summer 2018 at Teatro Armani. He's one of the 9 young designers handpicked by Giorgio Armani to show at Teatro Armani. 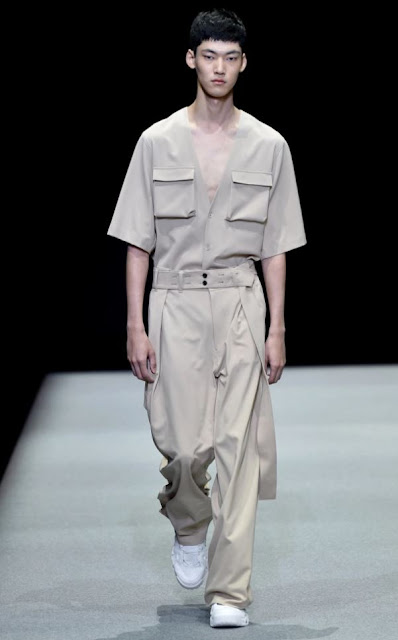 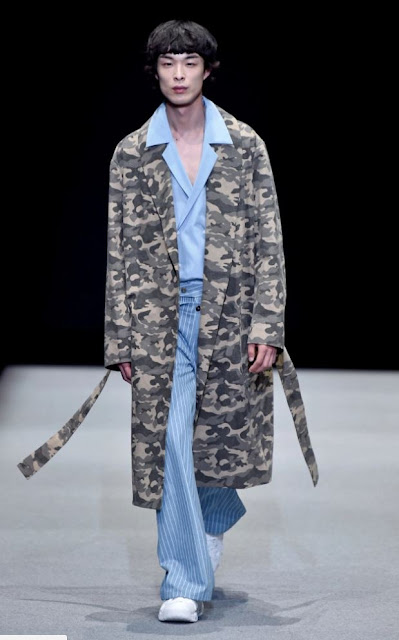 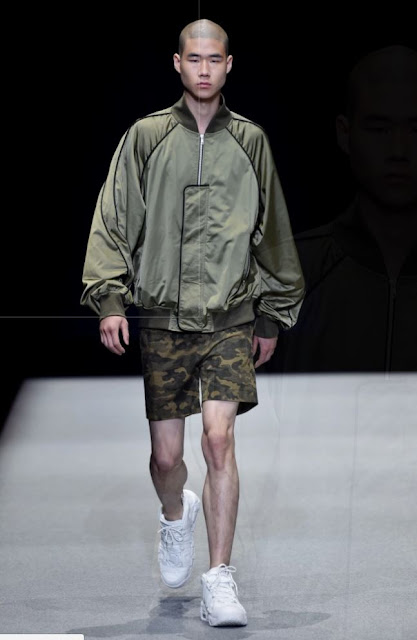 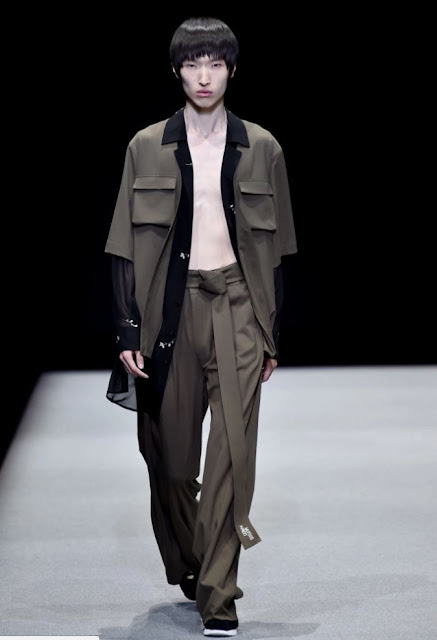 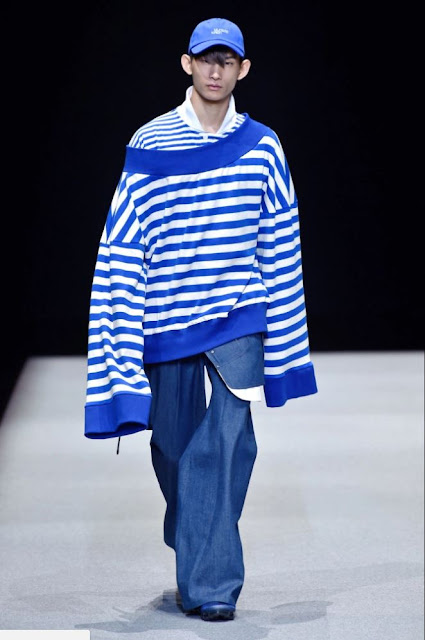 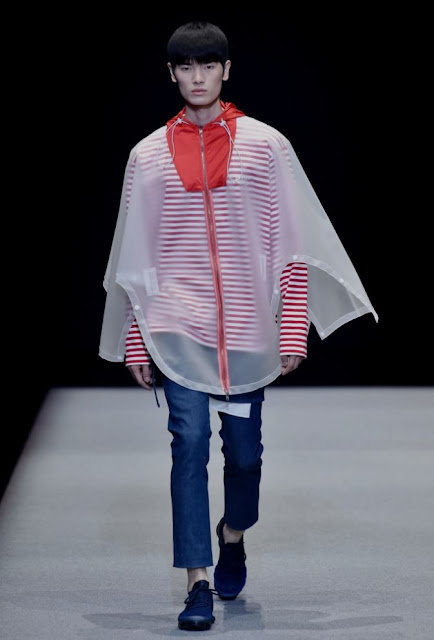 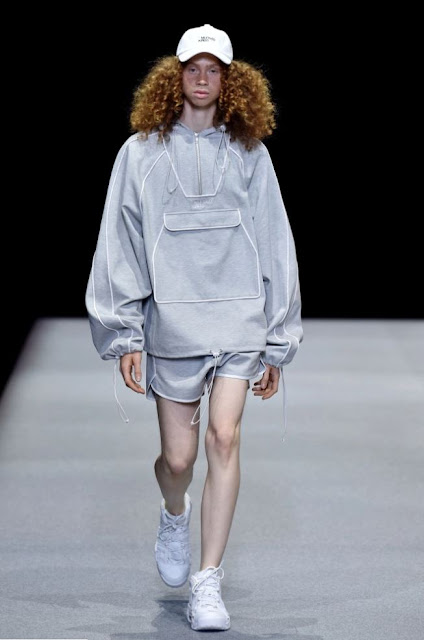 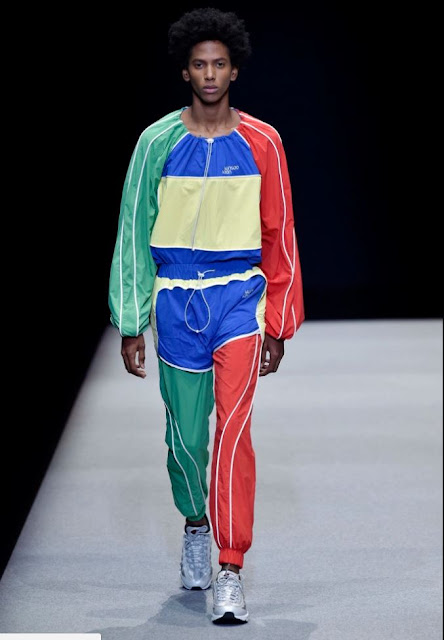 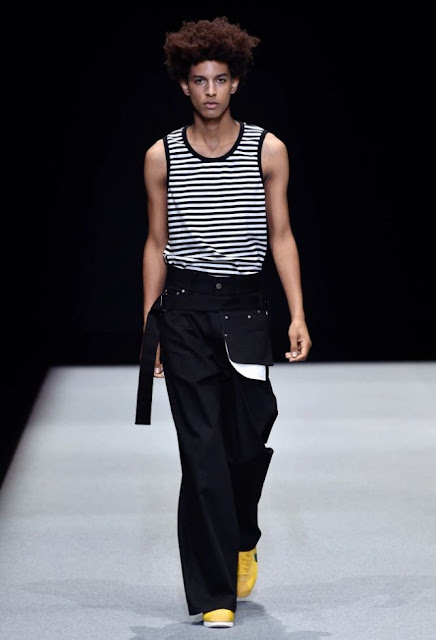 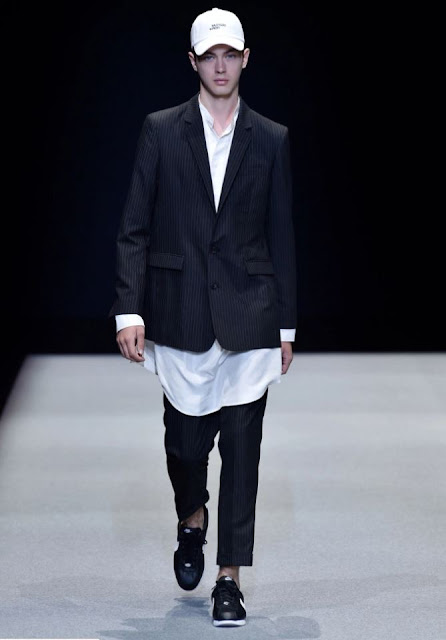 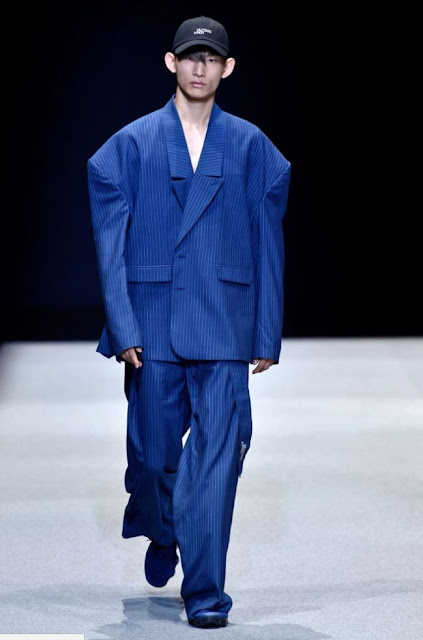