on November 24, 2015
The new Tate Museum exhibits “Artist & Empire” questions the viewers if the British Empire is their nation greatest triumph or disgrace. It aims to show that the amazing glory of the empire came with also amazing cost. It also examines how the Empire have shaped arts from the past to the present. The show features the art associated with the British Empire from the 16th century to the present day. It includes a massive array of objects from collections across Britain, including maps, flags, paintings, photographs, sculptures and artefacts. 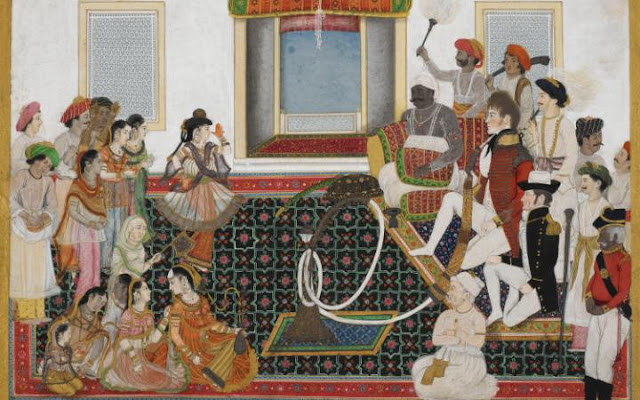 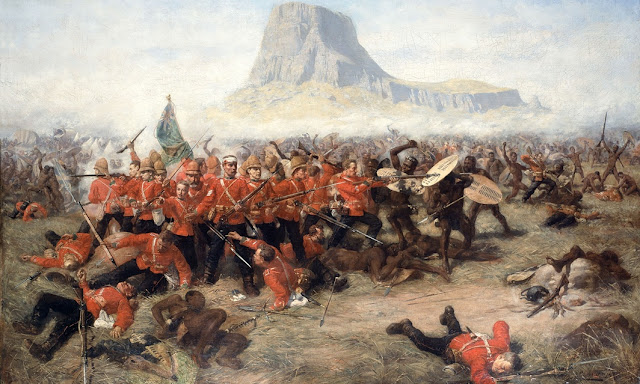 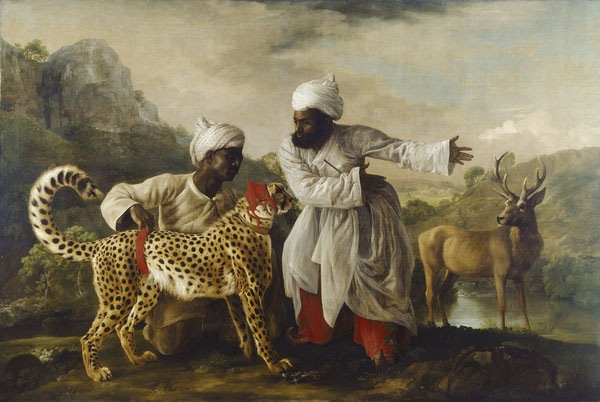 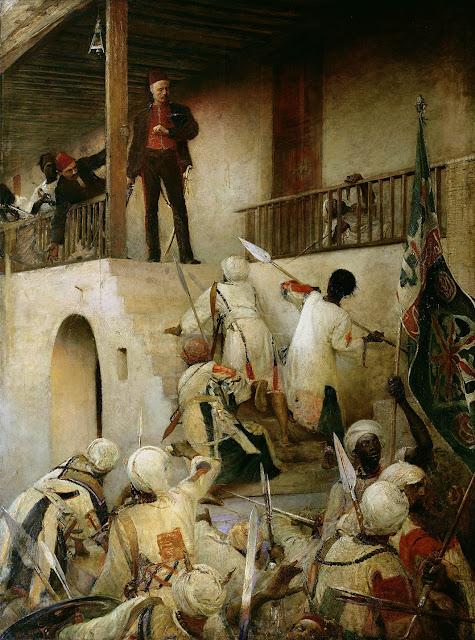 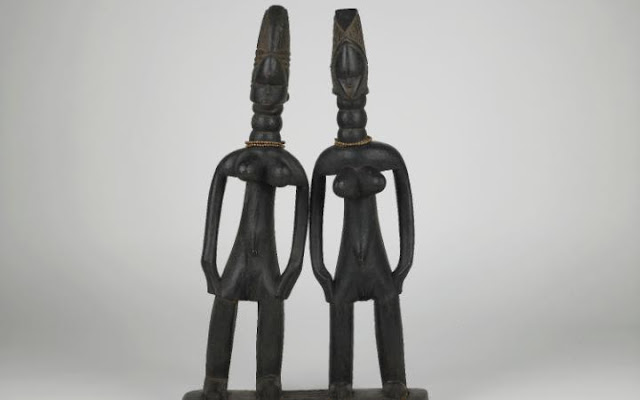 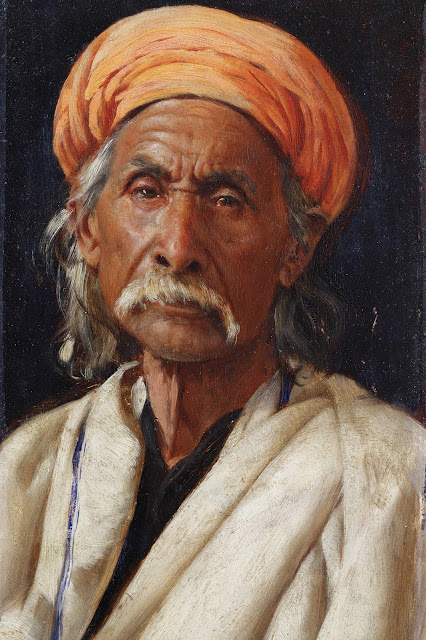 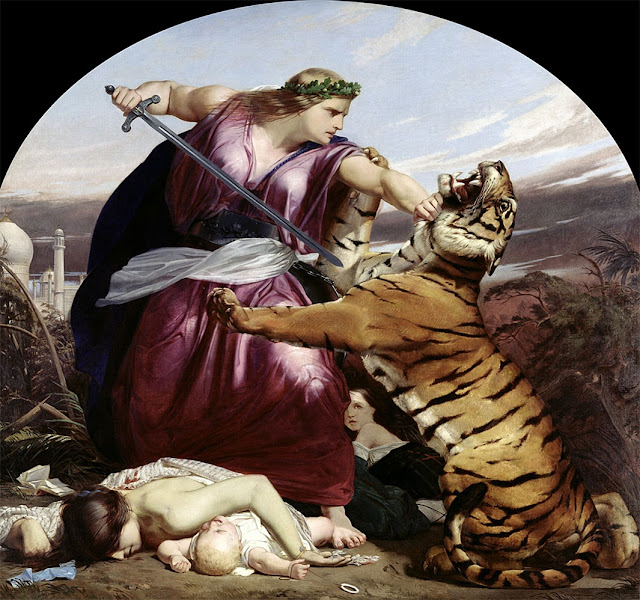