A Selection of photos taken from three Versace's books.

Versace: the Naked and the Dressed
This book is a stylishly wedded photographs taken by Richard Avedon of the Versace collections.

The Art of Being You
A tribute to Gianni with contributions from leading art and fashion world figures such as German Celant, and Ingrid Sischy, and stunning photographs by Richard Avedon, Irving Penn, and Steven Meisel. Chronicles the development of the Versace looks and demonstrates the myriad ways in which art has influenced the designer's style. Drawing on the work of illustrious artists such as Picasso, Kandinsky, and Léger, and of more recent figures such as Jim Dine, David Hockney and Roy Lichtenstein, Versace melded history, pop culture, and his own unique sensibilities to create the inimitable style that bears his signature. 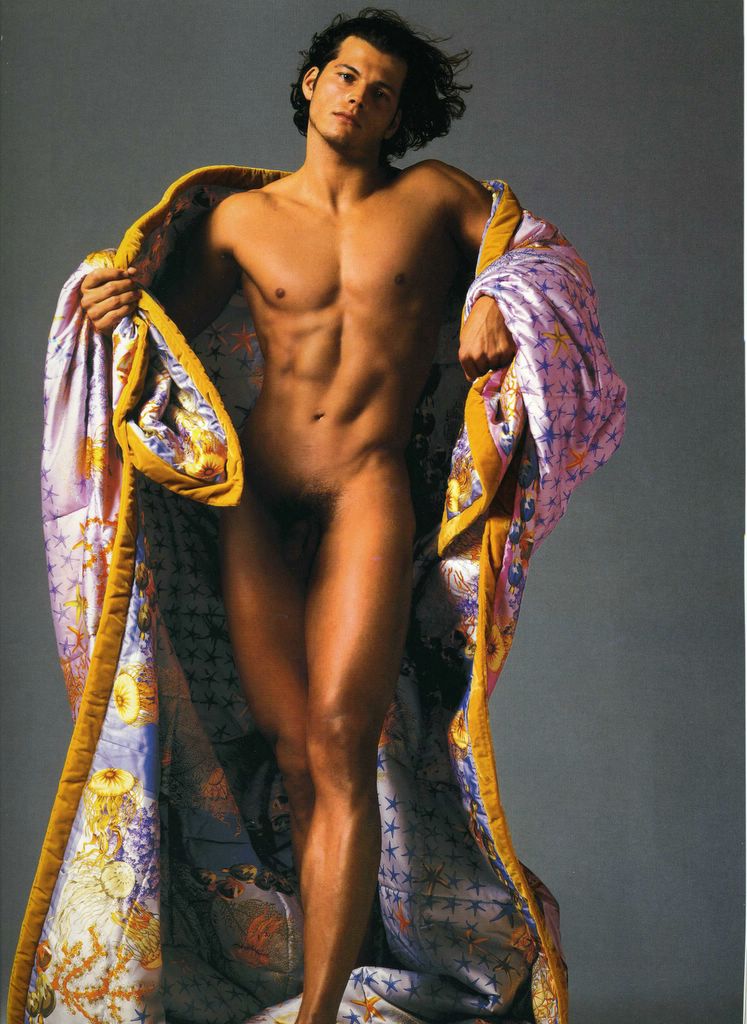 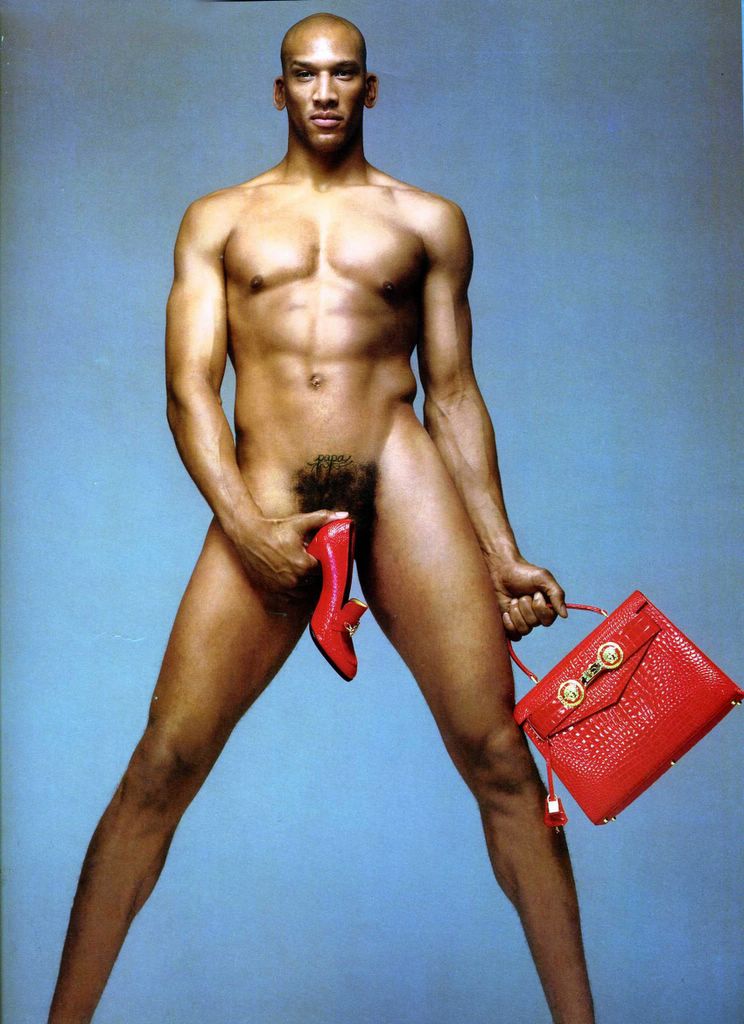 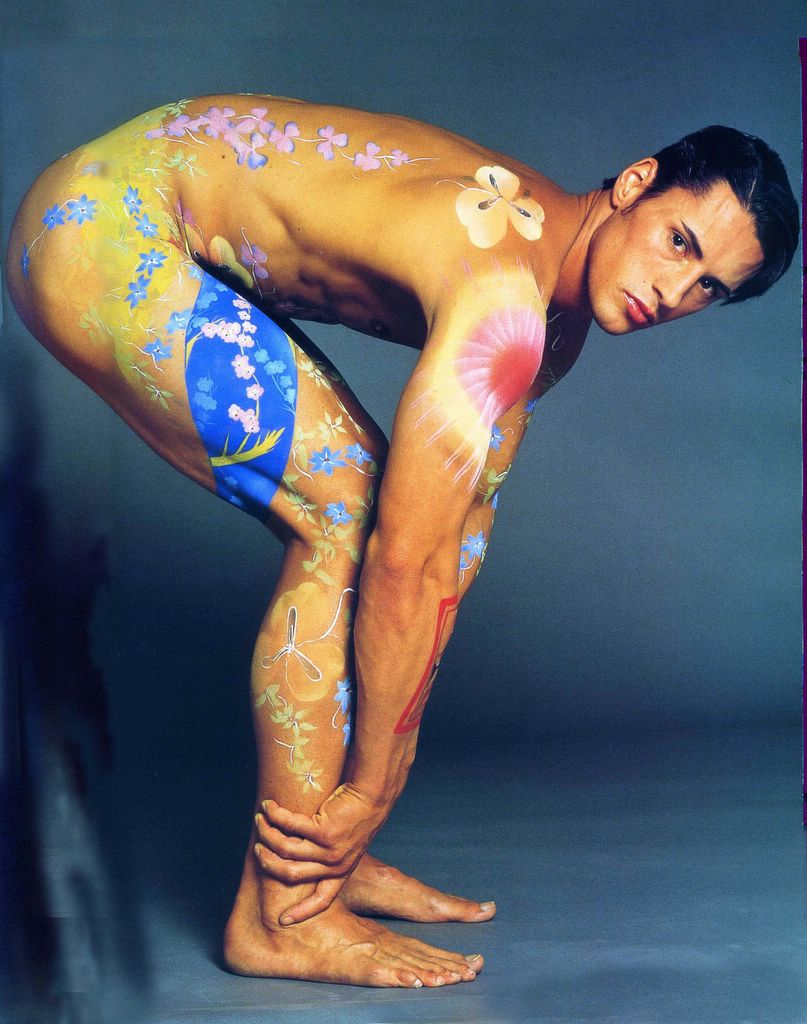 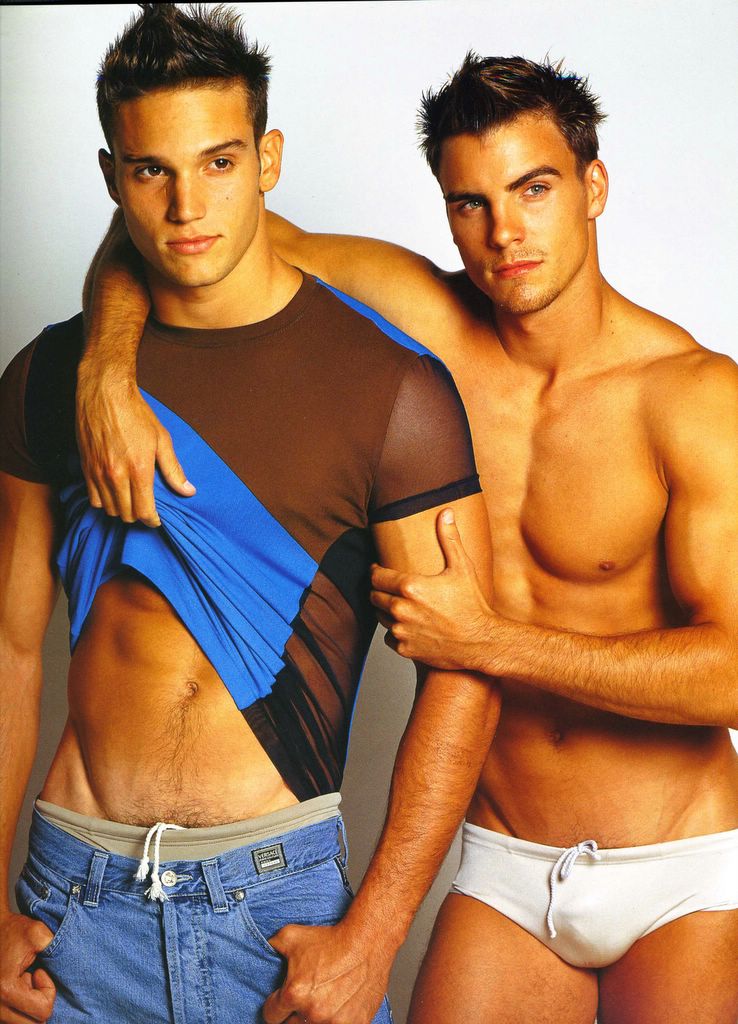 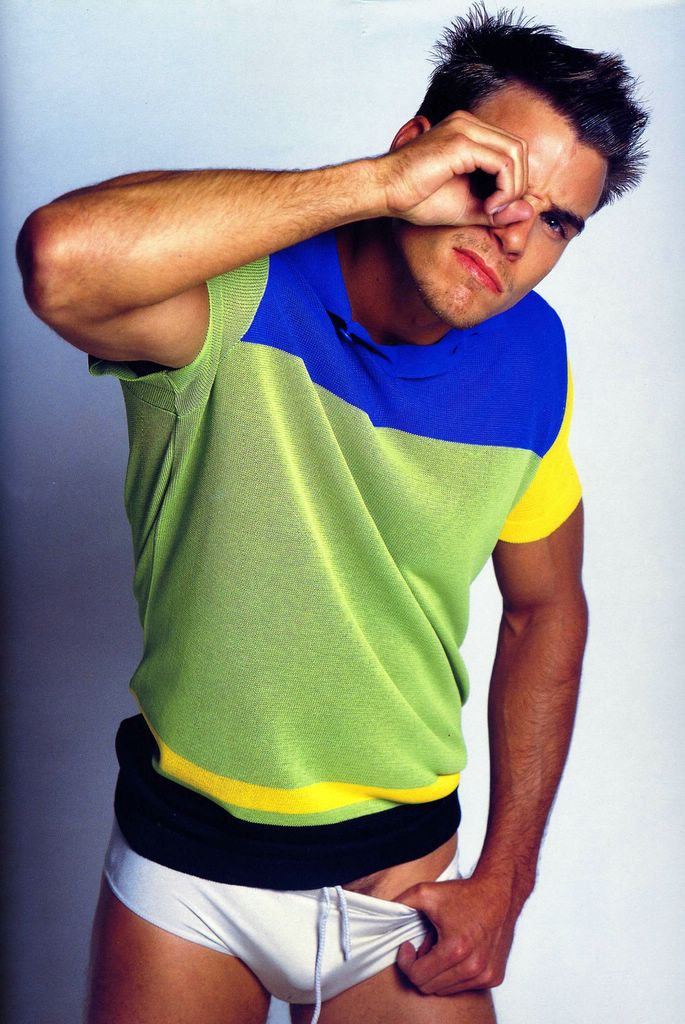 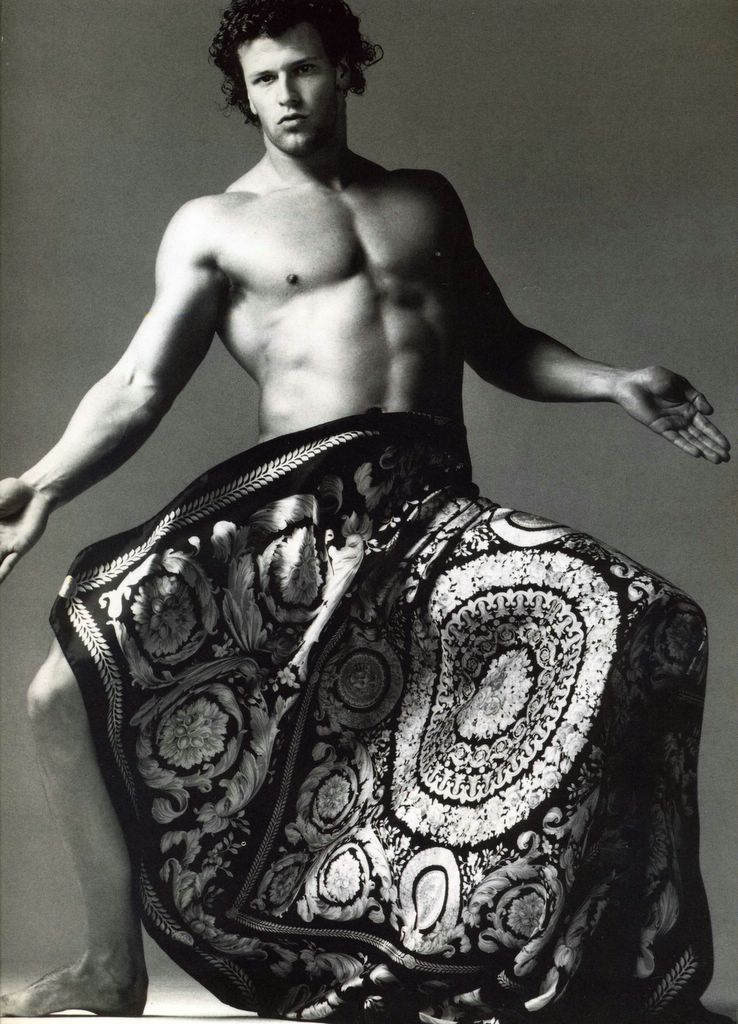 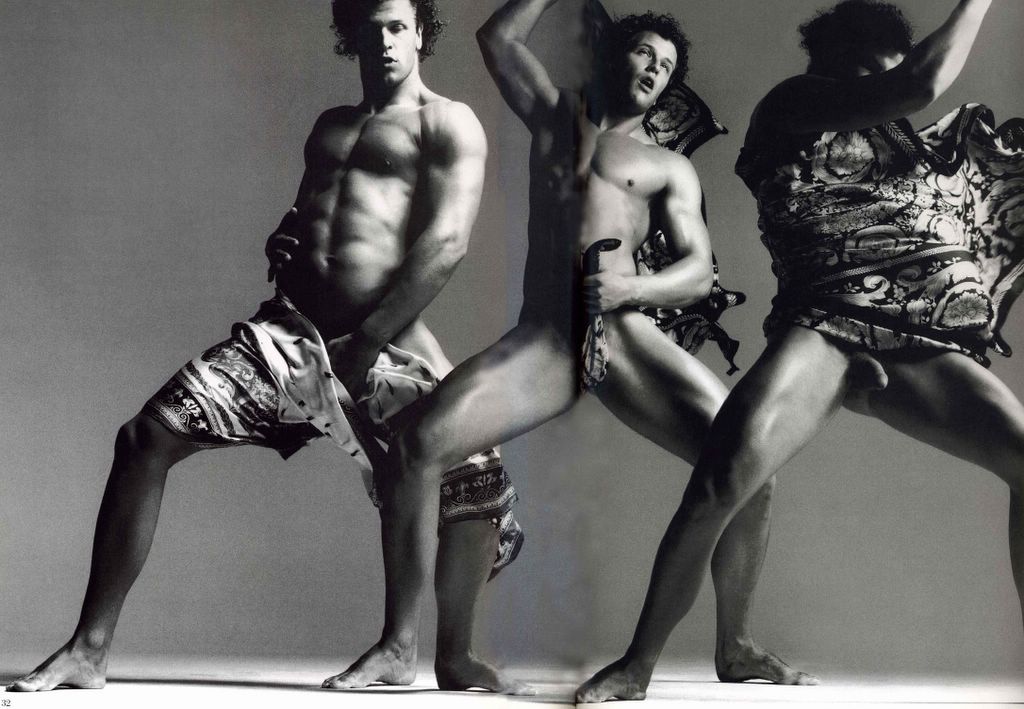 Posted by niwdenapolis at 9:22 PM